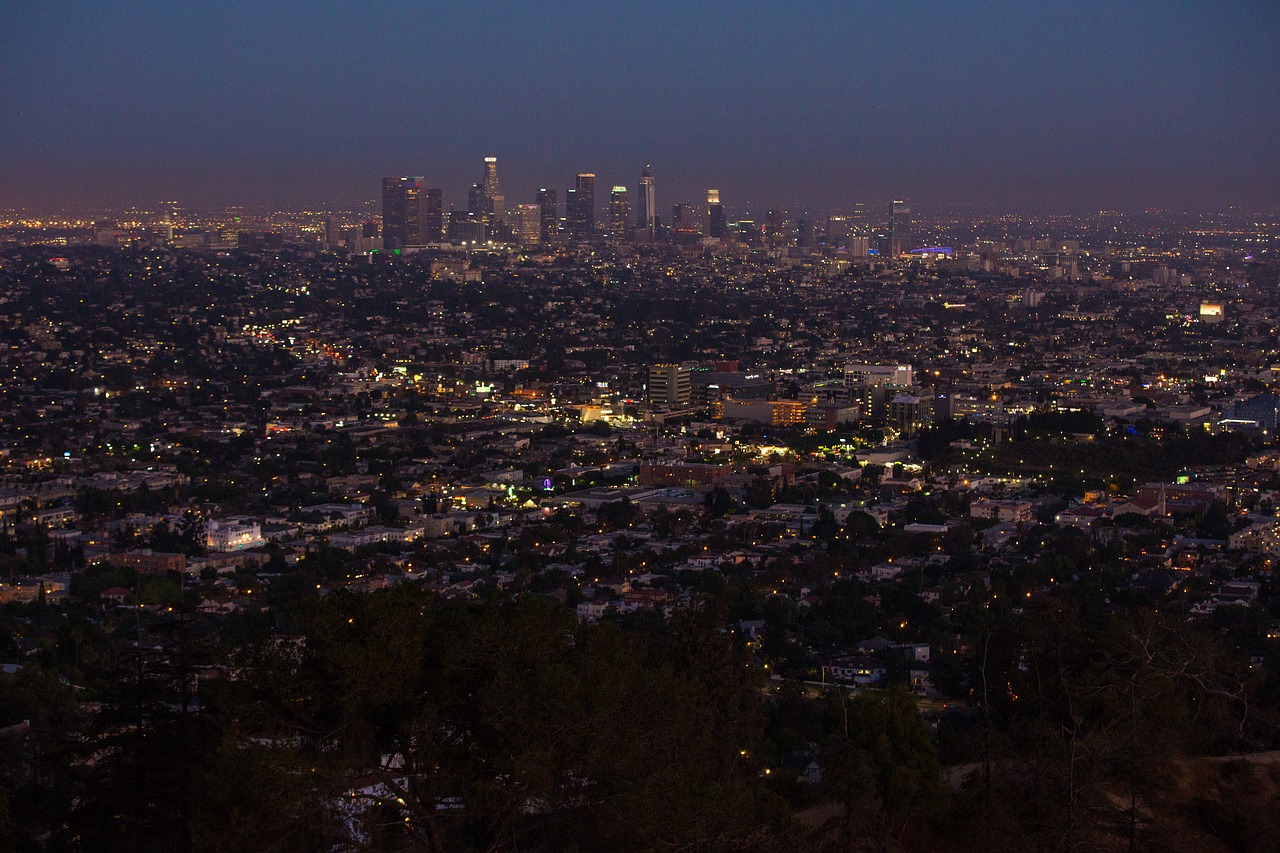 Historically disadvantaged communities in Los Angeles County are at risk of getting left behind in the transition to lower-carbon energy sources and energy-efficient technologies, according to a UCLA study. (Photo Credit: haykatomts/Pixabay)

Historically disadvantaged communities in Los Angeles County are at risk of getting left behind in the transition to lower-carbon energy sources and energy-efficient technologies, according to a new study by the California Center for Sustainable Communities at UCLA.

The research, published in the journal Elementa: Science of the Anthropocene, looks particularly at how public incentive programs aimed at reducing emissions and promoting energy efficiencies disproportionately benefit wealthier individuals — people who use more energy than their less-affluent peers. In essence, the researchers say, such policies help to subsidize and encourage this excess consumption.

On average, residents of L.A. County’s most affluent communities consume twice the amount of energy each year as their counterparts in lower-income areas, according to Eric Fournier, the study’s lead author and research director of the center.

“When we look at the distribution of per capita energy consumption across Los Angeles County, at the low end, people are often not using enough energy to satisfy their basic needs, like maintaining a comfortable temperature inside their home,” Fournier said. “On the high end of this range, we see that people are consuming energy at levels that go well beyond what is required to satisfy their basic needs.”

In general, it is these high-consumption communities that are increasingly transforming their relationship to grid-supplied energy by taking advantage of technologies that improve household energy efficiency and that generate and store renewable energy. Some are even becoming electricity generators themselves. Meanwhile, the degree to which disadvantaged communities have been able to participate in this transition and benefit from these technologies remains unequal.

The team analyzed historical county data that measured building energy use and the adoption of renewable energy technology. In addition to finding that per capita use of electricity and natural gas is higher — in some cases as much as 100 times higher — among the wealthiest residents, they found that rates of adoption of rooftop solar systems and electric and plug-in hybrid vehicles were dramatically lower among disadvantaged communities. Furthermore, these disparities are expected to persist based on recent trends in the historical data, the researchers say.

The study also shows that public programs intended to reduce greenhouse gas emissions and promote renewable energy — including rebates for energy-efficient appliances and vehicles, solar installations, and building retrofit programs — are primarily being taken advantage of by affluent residents. This is due in part to the fact that many programs require participants to make up-front payments for energy-efficiency upgrades, as well as to own the property on which they live.

“Incentive programs designed to be equally accessible to all consumers are easy to implement and politically inoffensive, but they also do almost nothing to encourage the adoption of renewable energy technology in disadvantaged communities,” Cudd said. “If these programs were re-designed based on the preferences and needs of people in these communities, participation would likely increase. Current programs’ eligibility requirements are simplistic and reflect old notions of equity.”

The energy system, as it exists today, places a larger burden of cost on those who can least afford it, says co-author Stephanie Pincetl, a professor-in-residence at the UCLA Institute of the Environment and Sustainability. Ironically, it also rewards those who consume the most energy by giving them access to a host of programs, incentives and other benefits.

“Policy aims need to get beyond efficiency to address absolute levels of consumption and to reflect reasonable need rather than excessive use,” Pincetl said. “If not, efficiencies will continue to chase increased demand with limited effect, and the disadvantaged communities will be left out of improving their well-being, though they use the least energy of all.”

Going forward, the researchers will continue to explore the unequal distribution of energy use across incomes and demographics to understand the consequences and needs for a just energy transition.

“We must ask ourselves how much energy is enough to live a decent and modern life,” Pincetl said.

Politicians courting Latinos and Asian Americans are advised to step up outreach...