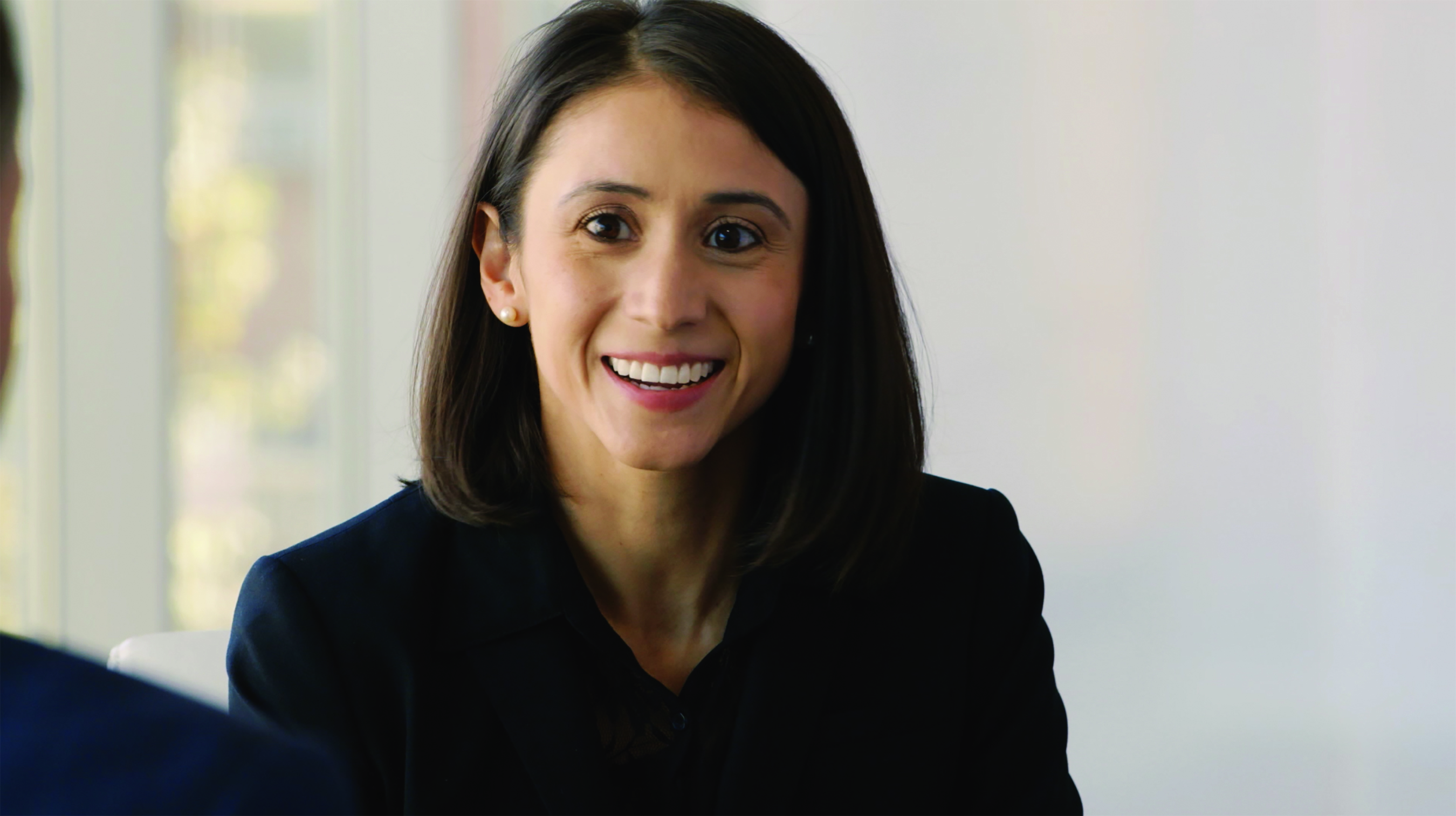 Neuroscientist Adriana Galván will become UCLA’s next dean of undergraduate education on July 1.

A member of the UCLA faculty since 2008, Galván is a professor of psychology, holds the Wendell Jeffrey and Bernice Wenzel Term Chair in Behavioral Neuroscience and is director of the Developmental Neuroscience Lab at UCLA.

Emily Carter, UCLA’s executive vice chancellor and provost, announced the appointment in an email to the campus community today. “Chancellor [Gene] Block and I are confident that undergraduate education will continue to thrive under Adriana’s capable leadership,” she wrote.

Galván is a faculty affiliate of the UCLA Brain Research Institute and the UCLA Neuroscience Interdepartmental Program, and is an executive committee member of the UCLA Staglin Center for Cognitive Neuroscience and co-director of the NICHD T32 Predoctoral Training Program in Adolescent Brain and Behavioral Development.

“I am tremendously excited to serve as UCLA’s next dean of undergraduate education,” Galván said. “During this extraordinary time in history I look forward to working with the high-caliber students who make UCLA a leading institution of higher education.

“I am honored to work with community members across campus to uphold the mission of this innovative public university and to help enrich our students with a transformative environment where they all have the tools and resources they need to thrive, grow and become engaged members of society.”

Her research focuses on adolescent brain development and behavior, particularly in the domains of learning, motivation, and decision-making. She is a board member and on the leadership team of the Center for the Developing Adolescent, a standing member of the NIH Child Psychopathology and Developmental Disabilities Study Section, and a consultant for the Annie E. Casey Foundation. She has been a member of the Board of Scientific Affairs of the American Psychological Association (APA), the Russell Sage Foundation Biological and Social Sciences Working Group, and the Society for Research on Adolescence Interdisciplinary Committee. She has also served as amicus curiae for numerous U.S. Supreme Court cases pertaining to youth behavior and development.

In addition to serving on the psychology department’s executive committee and academic personnel review committee, and as chair of the department’s 2018 strategic planning committee, she has been actively involved in the UCLA Academic Senate, having served on the executive committee, the Committee on Undergraduate Admissions and Relations with Schools, and the Undergraduate Council — mostly recently as the council’s chair from 2019 to 2020. She is also a member of the Life Sciences Diversity Advisory Committee and was on the University of California Committee on Educational Policy.

Among her many honors and awards are the American Psychological Association Boyd McCandless Early Career Award, the William T. Grant Scholars Award, the 2015 UCLA Psychology Department Distinguished Teaching Award, the 2016 APA Distinguished Scientific Award for Early Career Contributions, the 2016 Cognitive Neuroscience Society Young Investigator Award and the 2019 Troland Award from the National Academy of Sciences. In 2018, she was a Fulbright scholar at the University of Barcelona and in 2019 she was awarded the Presidential Early Career Award for Science and Engineering.

The position has been held since 2013 by Patricia Turner.

Politicians courting Latinos and Asian Americans are advised to step up outreach...
Scroll to top