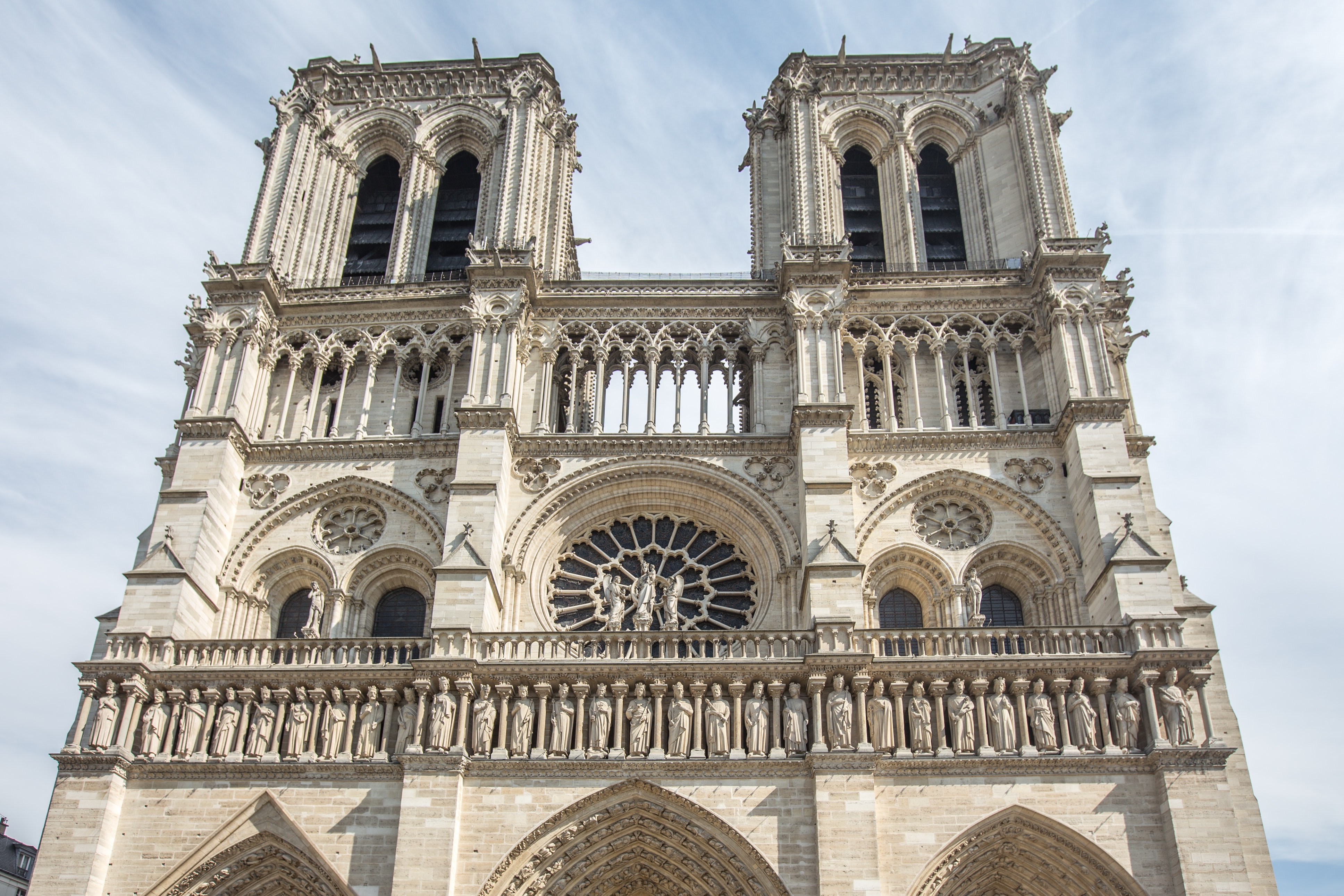 When Notre-Dame burned last April, people all over the world – Catholics and atheists, French people and Australians – felt it like a body blow. One of them was Meredith Cohen, associate professor of art history at UCLA. “I didn’t believe it was happening,” she says. “It was terrifying.”

Buildings, as Californians know all too well, burn all the time. But Notre-Dame has a special place in cultural history. Constructed primarily from the 11th to 13th centuries, Notre Dame’s early years coexisted, Cohen says, with the consolidation of Paris as “a center of wealth and cultural power.” Its religious weight – the cathedral is consecrated to the Virgin Mary and houses the Biblical crown of thorns – is just as substantial.

Now, centuries later, the question of how to restore the cathedral after the fire, which destroyed a 300-foot spire and badly damaged its wooden roof, is generating strong opinions. Journalists are seeking Cohen’s point of view; she’s also a member of the Scientifiques de Notre-Dame association, a scholarly group that advocates for a responsible restoration to the French government.

Cohen, grew up on L.A.’s Westside and was pleasantly surprised – after a decade in New York and Europe – to find herself returning to California in 2011 to take a post at UCLA. Besides teaching, research and her public role in the restoration, she is the Principal Investigator of a project called Paris, Past & Present, a site that allows her, with help from students, to virtually reconstruct the city’s medieval monuments.

“The majority of these buildings are lost,” she says. “Many were destroyed in the French Revolution. But we have a lot of information on them – fragments of drawings and engravings. I piece them together like puzzles in a 3-D environment.”

As for Notre-Dame, there is no consensus on the route forward. Because some of its iconic status arrived thanks to Victor Hugo’s novel The Hunchback of Notre Dame, which rescued the Gothic style from disfavor, some want to return the cathedral to its brooding 19th–century grandeur. Others want to leave it as is, damage included. “There are different schools of thought,” Cohen says. Her view is nuanced, and tries to honor both past and present without faking anything: In short, don’t pretend it’s 1860. “Rebuild it in a way that’s of our time,” she says, “but still respect the building’s proportions.”

Listen Now: A Global Lifeboat, Evolution and Kindness in the Time of Corona...

With record unemployment filings, federal stimulus will help, but more is n...
Scroll to top