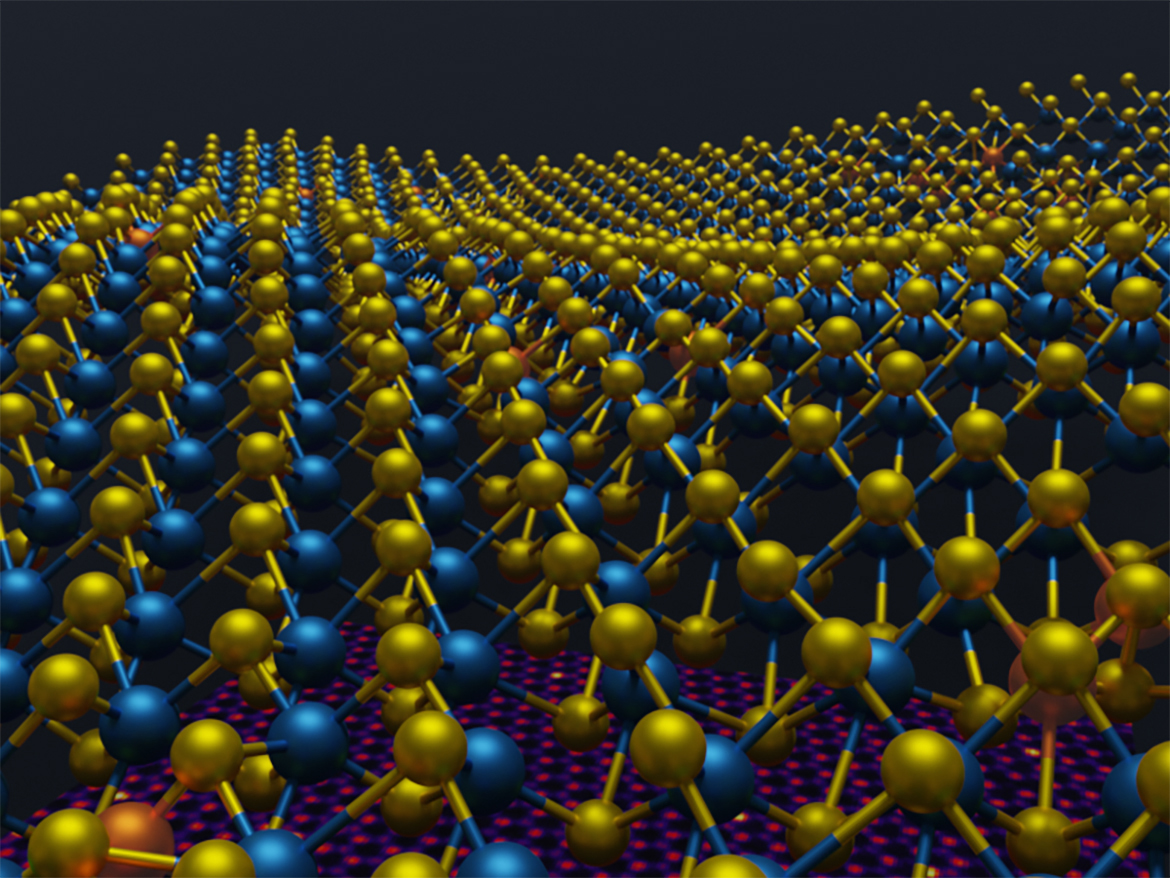 Effort to limit dust pollution in Owens Valley is advancing, but still room...

How did organic chemistry become so beloved at UCLA? Professor Neil Garg is...
Scroll to top