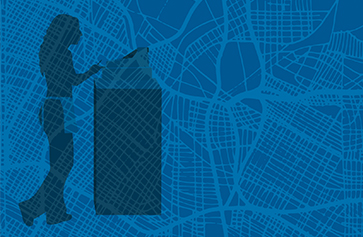 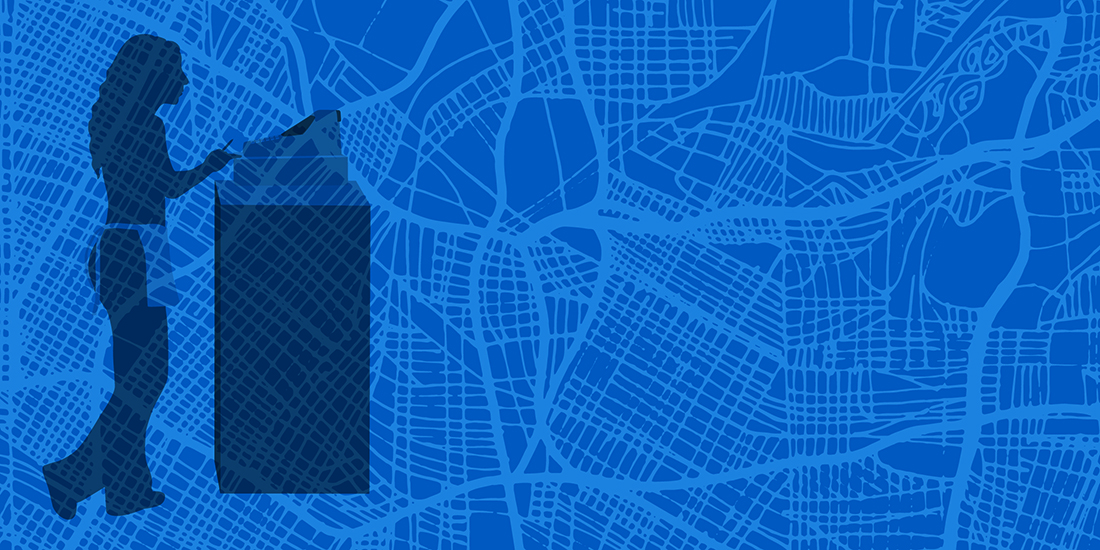 A report published Feb. 26 by the California Policy Lab at UCLA sheds light on people’s employment histories before, during and after they received homelessness services in Los Angeles County.

The report’s authors studied data for more than 130,000 people who received homeless services from Los Angeles County. They found that 74% of people who experienced homelessness had some work history in California and that 47% had worked in the four years prior to becoming homeless.

But only 19% had worked in the calendar quarter they became homeless, and the average annual earnings for people who worked before experiencing homelessness was only $9,970 in the year before they became homeless — just 16% of the Los Angeles area median income of $61,015.

“There’s often an assumption that people experiencing homelessness are not working,” said Till von Wachter, a co-author of the report and faculty director of the California Policy Lab at UCLA. “While it’s true that some individuals in our study had not worked in a long time, a substantial number — close to half — were working within four years before entering homelessness. These recent workers had a higher likelihood of returning to work after receiving services and their average earnings were also higher.”

Von Wachter, a UCLA economics professor, said the study’s findings — particularly those on who is most likely to work after enrolling for homeless services — could be used to tailor workforce programs that would help people who are receiving services to find employment and to increase the earnings of homeless service clients.

The likelihood of people finding employment after they enrolled in homeless services varied widely based on demographic factors and work history. For example, people who were recently employed before becoming homeless and younger people were more likely to be employed after homelessness. To a lesser degree, adults in families, and people without mental and physical health issues also had higher employment rates than the average for the entire sample. Understanding those differences could help officials better target services to those who are most likely to find gainful employment.

The employment rates for certain groups of people in the study improved within the two-year period after they enrolled to receive homeless services, although the authors pointed out that the relationship between the two facts may not be causal. For example, people in transitional housing and people who came from stable housing saw increases in employment rates after enrolling.

Sixty-five percent of the people in the study worked in four broad job categories prior to enrolling in homeless services: 28% in administrative support, waste management and remediation services; 14% in health care and social assistance fields; 12% in accommodation and food services; and 11% in retail. That finding could help inform the types of job training and placement programs that could help prevent homelessness or help people transition out of homelessness.

For the study, the researchers used data from the Los Angeles Homeless Services Authority from 2010 to 2018 for people who were 18 to 70 years old at the time they enrolled for services, and state employment records from the California Employment Development Department for 1995 to 2018.

The authors wrote that although report should improve understanding of employment trends among people who receive homeless services in Los Angeles, more research is needed to develop specific policy recommendations. Future research should examine whether job loss is the direct cause of homelessness and for whom, and how workforce and training programs could either prevent homelessness or accelerate exits from homelessness.

The California Policy Lab creates data-driven insights for the public good. Based at UCLA and UC Berkeley, it partners with researchers at other University of California campuses, as well as with California’s state and local governments to generate scientific evidence that solves California’s most urgent problems, including homelessness, poverty, crime and education inequality.

Teo Ruiz: Amid uncertainty and adversity, we can find strength in beauty

Juan Felipe Herrera is a voice for the people