You are here: Home / College News / Researchers discover a new source of space weather – too close to home... 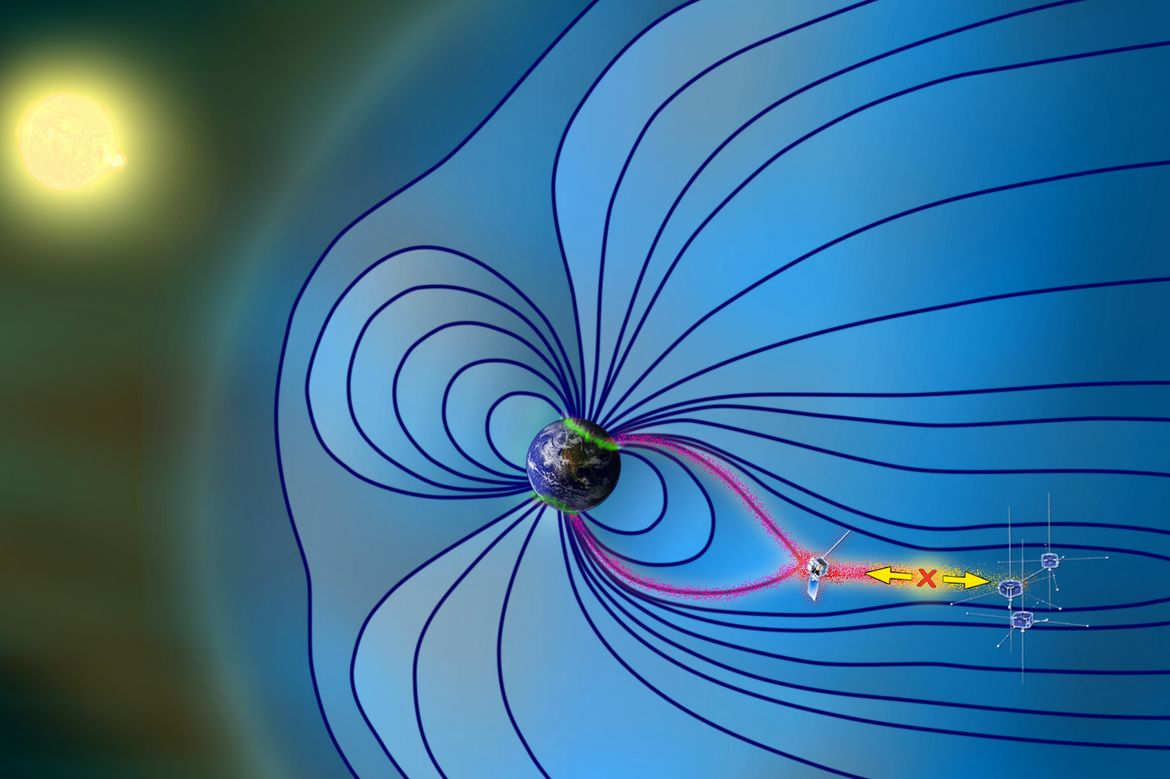 What does it mean to be moved by love? 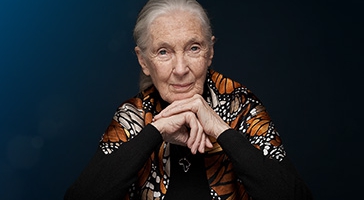 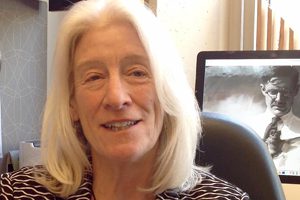 Esmeralda Villavicencio Is Working to Make Disease and Infertility a Thing of...