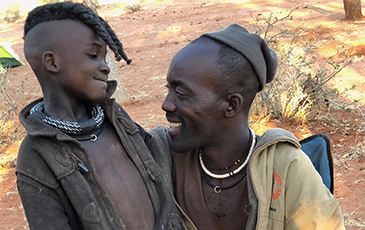 A new study from UCLA professor of anthropology Brooke Scelza invites geneticists and sociologists to think more broadly about human fidelity and paternity.

Scelza’s study, published in the journal Science Advances, uses data from a long-term anthropological study in Namibia with Himba pastoralists. She found that Himba have the highest recorded rate of what researchers call “extra-pair paternity.” The term refers to an instance in which a child is born to a married couple, but the husband is not the biological father.

The rate of extra-pair paternity found among Himba is 48%, far exceeding the 1% to 10% range previously thought to be typical for humans. Having children with non-marital partners was widespread among this group. A high percentage of couples (70%) had at least one child who was fathered by someone outside the marriage.

Extra-pair paternity is typically thought to occur at the expense of the husband, who is ostensibly being “tricked” into caring for a child who is not biologically his, Scelza said. However, her team shows that Himba men and women are highly accurate at detecting extra-pair paternity in their children. And Scelza contends that men not only are aware of this pattern, but they also have a system of social norms that support the practice. 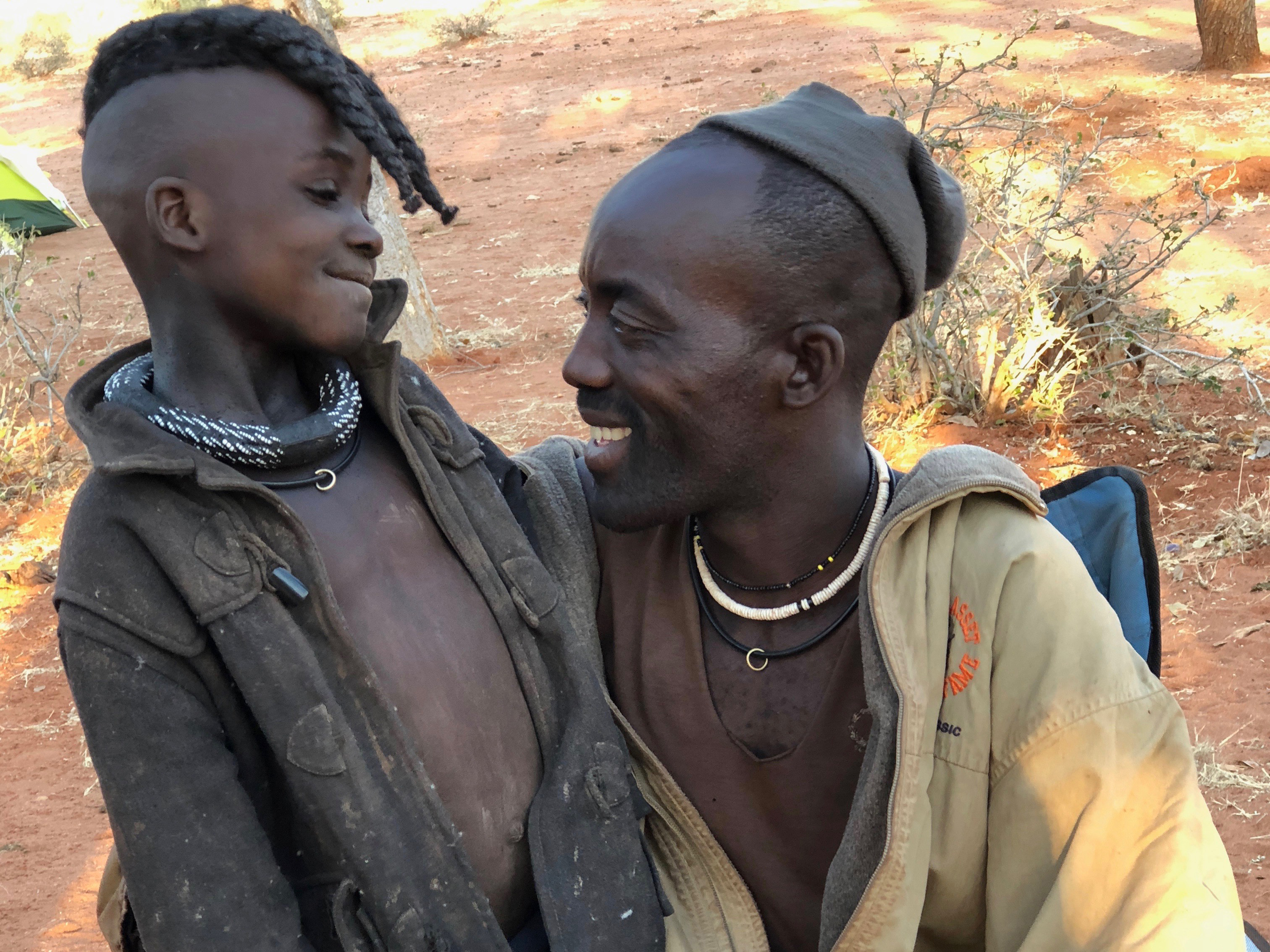 Brooke Scelza’s study found that “Himba have strong beliefs about the importance of social fatherhood, that a child is yours if it is born to your wife, regardless of paternity.” Photo Credit: Brooke Scelza/UCLA

“Himba have strong beliefs about the importance of social fatherhood, that a child is yours if it is born to your wife, regardless of paternity,” Scelza said. “Both the stigma that typically surrounds women having multiple partners and the bias that might lead to children being mistreated are markedly lower among Himba than they are in much of the rest of the world.”

It was important for researchers to collaborate closely with members of the Himba community involved in the study for ethical and logistical reasons that come up whenever paternity is at issue. For this study, Scelza and her team, in collaboration with the community, designed a novel double-blind method of analysis, so that none of the researchers was privy to both genetic data and individual-identifying information. The team received ethical approval for the study from Namibian Ministry of Home Affairs and the University of Namibia, as well as UCLA and the State University of New York’s Stony Brook University.

This research, while focusing on a small group, provides a new perspective in the study of human reproduction, Scelza said.

Generally, researchers believe that extra-pair paternity is rare among humans. Geneticists have estimated the extra-pair paternity rate in populations from the Netherlands and other European-descent communities. Historically, they have found the rate in these societies to be extremely low, from 1% to 6%.

Over the last decade, more social scientists have begun to focus on diversity and inclusivity when it comes to research samples, rather than focusing solely on people from Western societies, which has been the norm.

“Anthropologists have long emphasized the need to include diverse groups in research,” said Dr. Brenna Henn, a population geneticist formerly at Stony Brook and now at UC Davis, and co-author of the study. “Geneticists are still catching up. Our study shows that paternity rates can vary widely across different populations.”

Scelza emphasized that there is no “correct” or “moral” standard that researchers should think about when examining human reproductive behavior. In Himba culture, for example, extramarital sexual activity is common and not stigmatized.

“What we’re starting to understand and examine is how social and biological notions of paternity reflect complex suites of locally relevant norms, traditions and cultural histories,” Scelza said.

Scelza has been working with the Himba people for 10 years. A previous study published in Nature Human Behavior about infidelity also included Himba.

Michelle Craske to share how research can inform anxiety and depression tre...