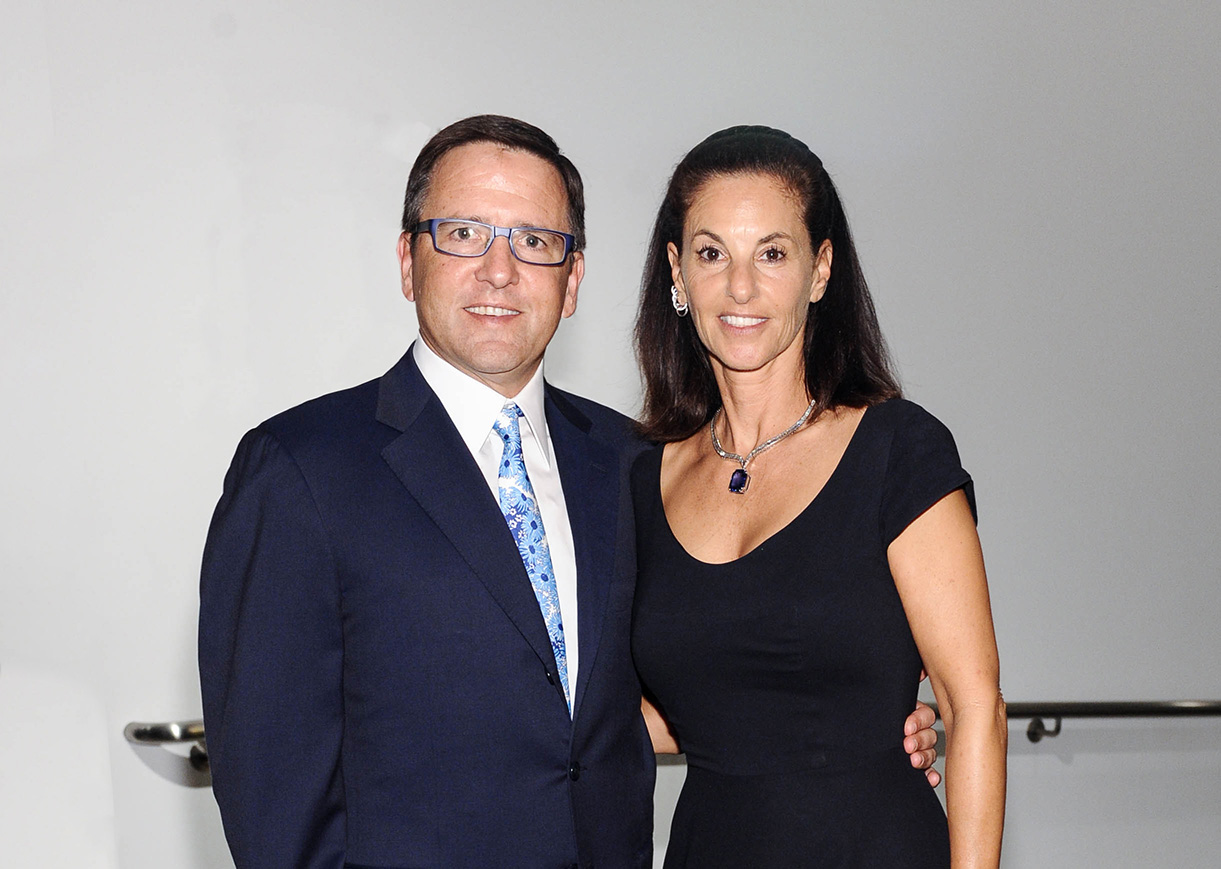 Anthony and Jeanne Pritzker at the Hammer gala in 2019. (Photo credit: Courtesy of the Pritzkers)

UCLA has received a $30 million commitment from the Anthony and Jeanne Pritzker Family Foundation to support a major renovation of the Psychology Tower on the UCLA campus. In recognition of the gift, the building has been named Pritzker Hall.

Tony Pritzker served as co-chair of the Centennial Campaign for UCLA, which concluded in December. The campaign exceeded its original $4.2 billion fundraising goal 18 months ahead of schedule.

“Tony’s visionary leadership and unwavering support has inspired unprecedented philanthropy to UCLA throughout the campaign, helping cement a strong foundation for our second century,” UCLA Chancellor Gene Block said. “Now, thanks to Tony and Jeanne’s latest extraordinary gift, UCLA Psychology will be primed for decades of trailblazing research and exceptional teaching.”

The $30 million commitment is the second largest in the history of the UCLA College’s life sciences division, which is home to the psychology department. Of the total amount, $10 million will create the Anthony and Jeanne Pritzker Endowment for Excellence, which will provide faculty and student support and fund ongoing infrastructure needs.

An architect’s rendering of Pritzker Hall from above. (Photo courtesy of CO Architects)

“We have tremendous confidence in UCLA, as a public university, to move society and the world forward, which is why we invest our time and resources there,” Tony Pritzker said. “We are pleased to build upon our foundation’s earlier commitments to UCLA, while strengthening the extraordinary reputation that the psychology department’s research and scholarship have rightfully earned.”

The donation bookends the Anthony and Jeanne Pritzker Family Foundation’s Centennial Campaign giving to the UCLA College; the foundation also gave $15 million to the UCLA Institute of the Environment and Sustainability in 2013, before the campaign’s public launch. The Pritzker Foundation’s total giving to UCLA, which also includes major gifts to athletics, law, medicine, neuroscience, education, public policy and programs to support foster youth on campus, now stands at just under $100 million.

“We are immensely grateful to Tony and Jeanne Pritzker for taking the lead in investing in a new era for UCLA Psychology,” said Victoria Sork, dean of life sciences. “I am especially heartened by this gift, because the values the Pritzkers espouse align with our own values of service and investment in our communities.”

“Their generous gift will help us transform Pritzker Hall into a space for breakthroughs — a collaborative, modern teaching and research space befitting one of the top psychology departments in the United States.”

The tower was designed by celebrated Los Angeles architect Paul Revere Williams and completed in 1967. Work on seismic upgrades began in 2018 and the full renovation is expected to be completed this year.

Sork said the endowment created by the Pritzkers’ gift will strengthen the department’s ability to recruit and retain top-notch faculty and students, a crucial factor in maintaining its excellence. UCLA Psychology faculty are pursuing research in a wide range of areas, including anxiety and depression; substance abuse and addiction; human relationships; stress, resilience and health; neuroscience; and cognition and consciousness, all focusing on how to improve people’s daily lives.

“This gift will be of incalculable benefit to faculty, students and members of the community for many decades to come,” Sork said.