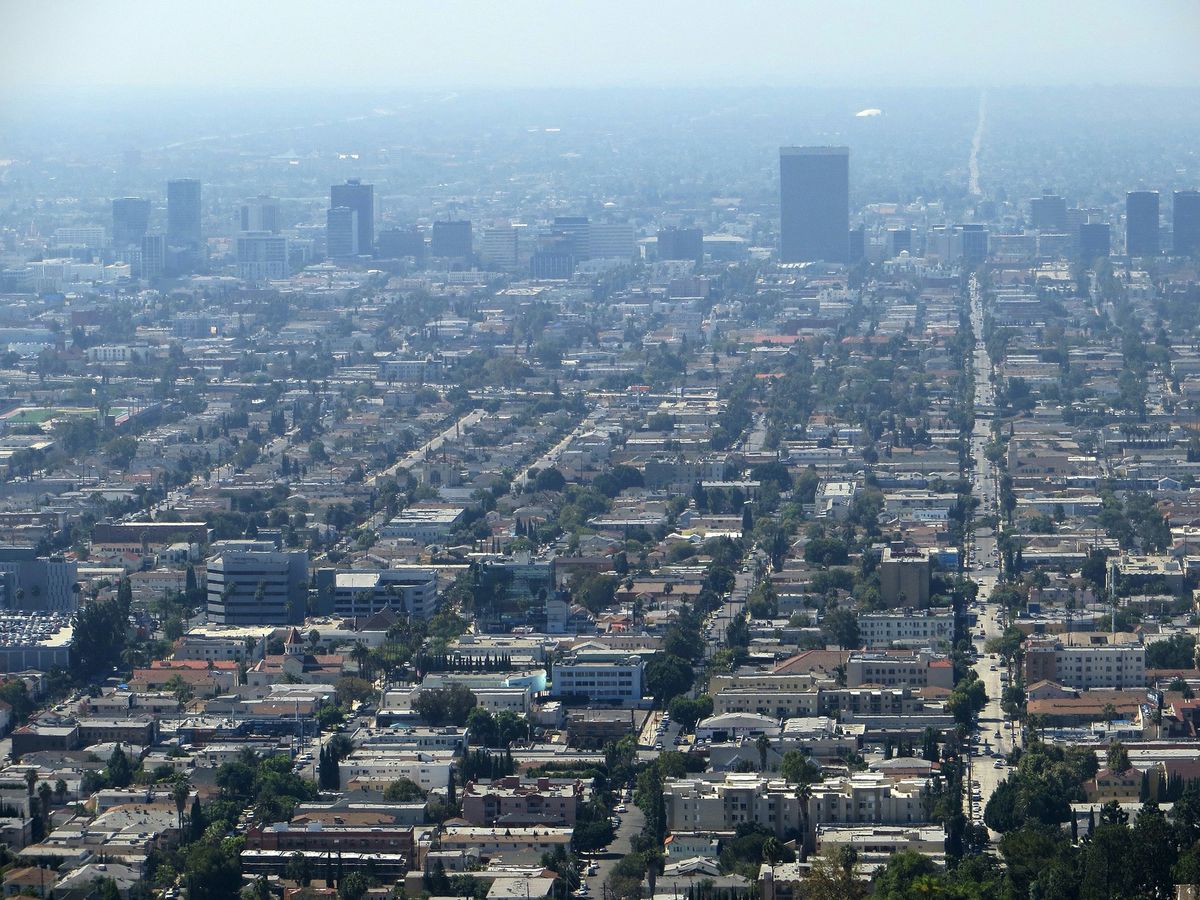 An air quality app prompted a majority of its users to take measures to reduce air pollution’s effects on their health.

Nine out of 10 people worldwide breathe polluted air and 7 million die every year from air pollution, according to the World Health Organization. Air quality mobile applications could mitigate these health risks by educating people and promoting preventive behavioral changes, a UCLA study found.

“I think information can be very powerful to change your behavior,” said the study’s lead author, Magali Delmas, a professor of management at the UCLA Institute of the Environment and Sustainability and the Anderson School of Management.

Sixty-nine percent of the app’s 2,740 users said the app prompted them to take measures to reduce air pollution’s effects on their health, and 58% said they learned new information about the health impacts of air pollution.The researchers tracked how often users checked the app and surveyed them to find out how often they shared air quality information with others.

Engagement was found to be highest among health-conscious users, including those who exercised frequently or had preexisting conditions — such as asthma or heart disease — that can be aggravated by air pollution. These users opened the app one to two more times a week than other users.

Additional motivations such as emails and in-app notifications increased engagement, generating two to three more app visits a week. However, the paper’s authors noted that too many notifications could backfire, annoying users.

As part of an end-of-study feedback survey, researchers measured behavioral changes. The most common actions users took to protect their health were not exercising outdoors when air pollution levels were high (21.7%) and closing windows (20.2%). Their knowledge of air quality rose as well, from 10% in the intake survey to 70% in the exit survey.

The study ran from 2015 to 2017, but it was cut short. “[A] company used lawyers to try to influence the type of information we provided in the app,” the study stated, after “one app user contacted a facility about their toxic releases.” The letter was written by attorneys representing an unidentified company. Though all of the app’s information was publicly available through government sources, UCLA Health decided to remove the app from the store. By that time, the information needed for the study had already been collected.

The researchers suggested increasing transparency about data sourcing and potentially including attorneys in development teams for similar apps.

Maintaining long-term engagement was another challenge. App engagement dropped 90 percent about three months after signup. The paper’s authors suggest it could indicate that users learned enough during that time, or that additional strategies are needed to engage them further.

“I hope others will learn from what we did to build something that is even more effective,” Delmas said.

Physical Sciences Dean Miguel García-Garibay has been elected a 2019 Fellow...