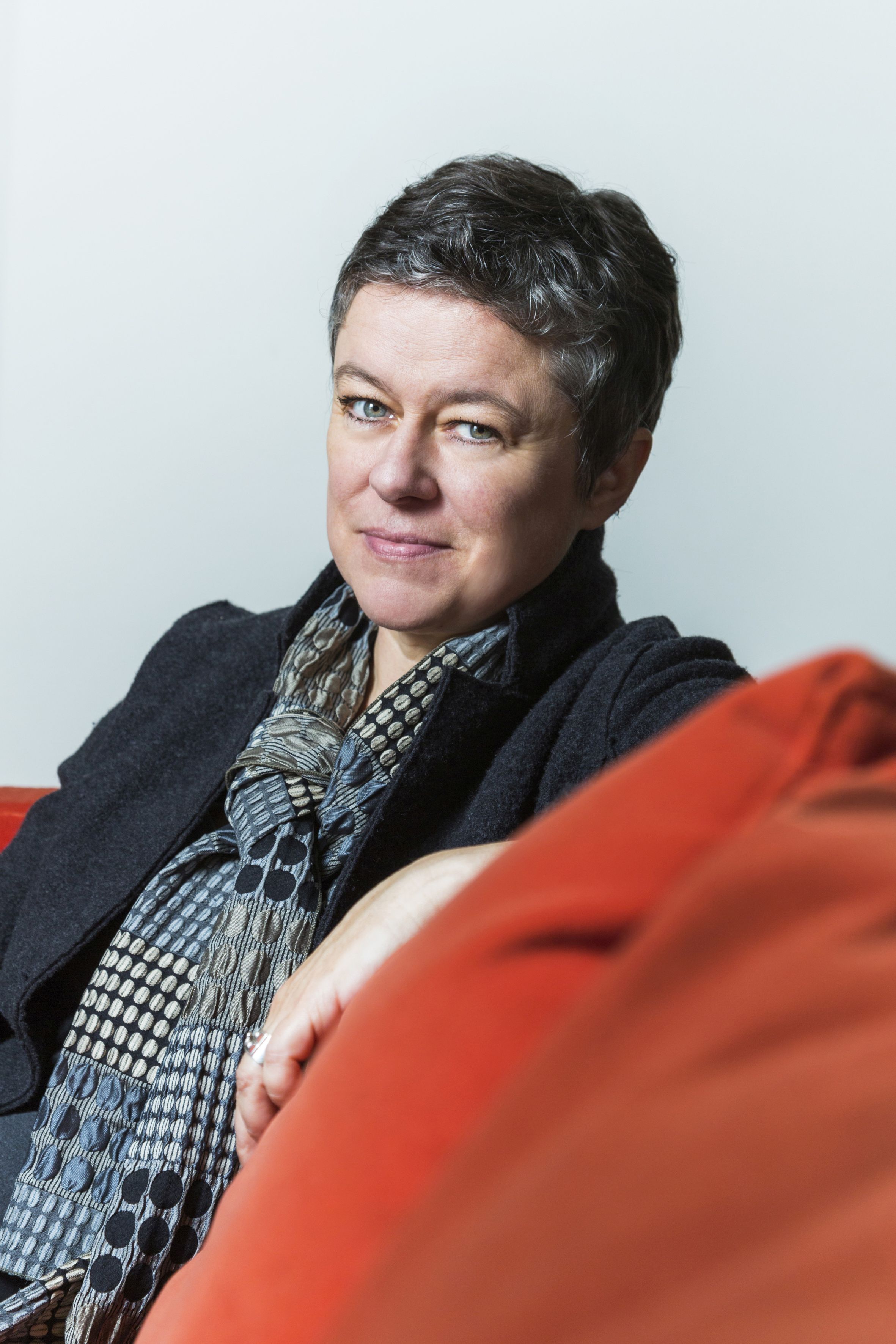 In a recent book, Director of the UCLA Center for European and Russian Studies Laure Murat argues that #MeToo is the first serious challenge to patriarchy in modern times, and dismisses the current discussion of #MeToo in France as a polemical misdirection. Instead, she calls for a genuine debate on the issues of sexual harassment and assault that engages French young people, men and women, philosophers and intellectuals.

Born and raised in Paris, Murat is a well-known independent author and intellectual in France, but has lived and worked in the United States for the last 12 years, where she is a UCLA professor of French and Francophone studies. As a result, she has a unique perspective on #MeToo and its divergent receptions in the United States and France.

Focusing on the issues

Her book, Une révolution sexuelle? Réflexions sur l’après-Weinstein [A Sexual Revolution? Reflections on the Weinstein Aftermath], has fueled an ongoing rancorous debate about #MeToo in France, with Muratappearing on leading French television and radio shows to discuss the book, while also being interviewed by multiple French newspapers and online publications.

To give American readers an idea of the nature of the debate in France, some 100 well-known French women — including actress Catherine Deneuve — published an open letter in the left-leaning Le Monde that rejected the #MeToo movement and defended men’s “freedom to pester.”

Renewed dialogue for the young generation

Murat argues that polemics are preventing a real debate on the issues of sexual harassment and assault in France, as made clear in a translation of En France, #MeToo est réduit à une caricature pour éviter le débat [In France, #MeToo is being reduced to a caricature to avoid debate], a Mediapart.fr interview conducted by Marine Turchi:

Today, one could say that France is the country of the non-debate. I am struck by the intellectual void and the deliberate desire of the media to extinguish the issues by means of false polemics.

Instead of posing good questions, they rekindle the war of the sexes and clichés of “hysterical feminists” and “poor men,” they invoke masculinity and the freedom to pester, they feel sorry for men who sexually harass women on the subway, they discuss the excesses and possible ambiguities of #MeToo while they haven’t begun to discuss the heart of the problem. They oppose X and Y, right and left, for and against. …

Far from reanimating the war of the sexes, the #MeToo movement is, on the contrary, an exciting opportunity to understand and resolve the gulf between men and women, the gaps in consent, the sufferings of misunderstood sexuality, the logic of domination and abuse of power that poison personal and professional relationships. It’s the promise of renewed dialogue for the young generation. I really like the proposal of Gloria Steinem: eroticize equality (in other words, not violence and oppression).

The #MeToo debate is far from over in either the United States or France. Murat’s book offers new perspectives as the conversation continues.

Visit https://ucla.in/2J6rUZy to read this article with links to the letters, interviews and news coverage mentioned.