You are here: Home / College News / UCLA to mark 100th birthday with year of celebration 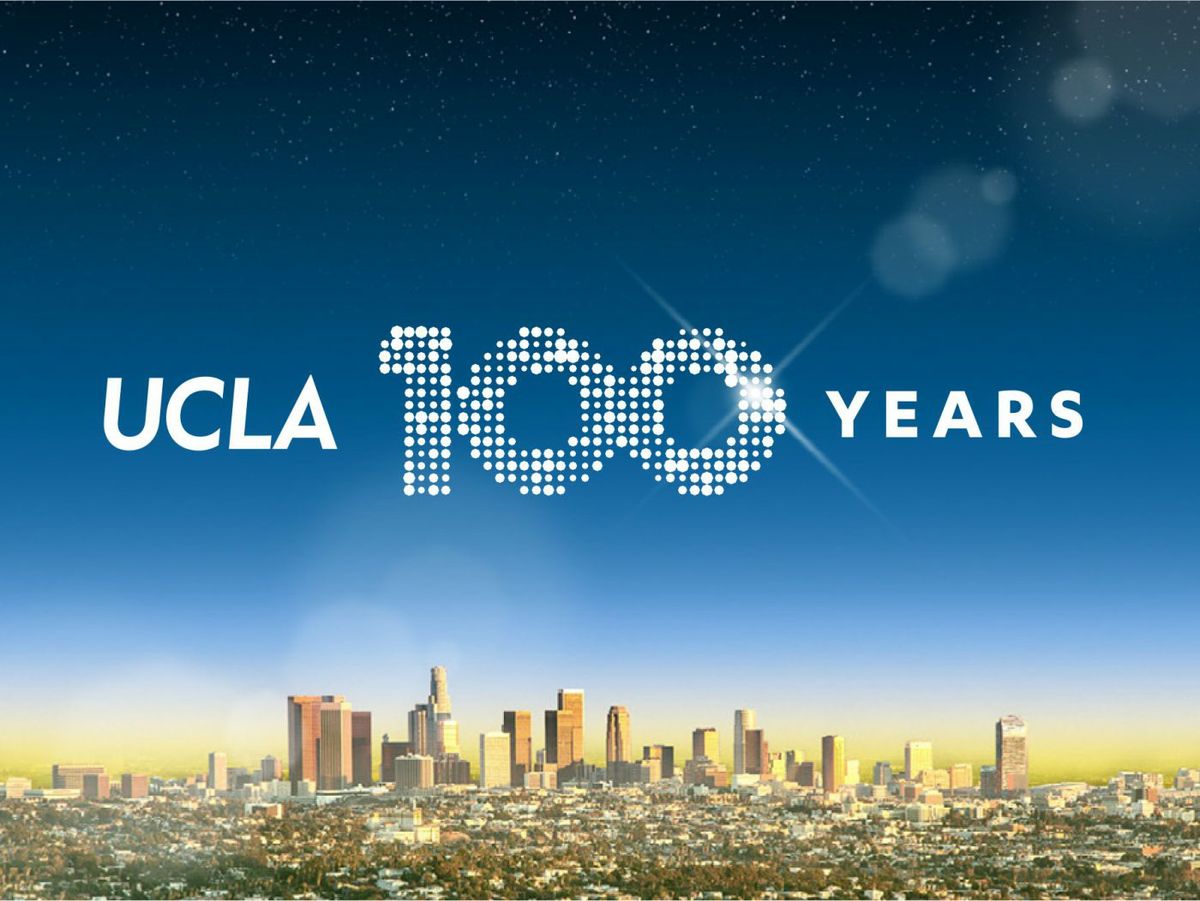 A yearlong series of programs and events will celebrate UCLA’s 100th birthday while illuminating the campus’s growth, commitment to diversity and inclusion, and impact as a leading public research university.

UCLA 100 festivities kick off on Saturday, May 18, with Alumni Day, featuring special speakers, campus tours and programs that mark UCLA’s first 100 years. On the same day, in the campus’s iconic Royce Hall, an all-star lineup of UCLA and guest speakers will ruminate on the subject of time for a special installment of the annual TedxUCLA. Immediately following the talks, the exterior of Royce Hall will become the backdrop for a dynamic light-and-sound show highlighting the people, breakthroughs and moments that defined UCLA’s first century. The display will be free and open to the public.

“UCLA has accomplished so much in its first century, fueled by a spirit of innovation and inclusion,” said UCLA Chancellor Gene Block. “This institution has proudly challenged, contributed and connected in ways that serve the world and particularly greater Los Angeles, the diverse and vibrant region that has helped define who we are. Yet our successes have not been the product of natural inevitability. They are the result of hard work, risk and vision. Our centennial, therefore, is a time for us not only to look back and celebrate, but also to look around and ahead to determine what still needs to be done to improve lives across our community and around the world, and how we can best achieve that.”

The seeds of today’s UCLA were planted in the 1881 creation of the downtown Los Angeles State Normal School, which later moved to Vermont Avenue. In 1919, the University of California Southern Branch opened on the Vermont Avenue campus. The University of California at Los Angeles name was officially adopted in 1927, and in 1929, instruction began on the present-day Westwood campus. From those beginnings, UCLA has, in just a century, become consistently ranked as one of the top public universities in the world, and the nation’s most applied-to university. UCLA faculty and researchers are routinely recognized for their leadership and breakthroughs in a stunning array of fields, ranging from health and technology to social sciences and the arts.

In a nod to the campus’s downtown roots, the centennial festivities will continue May 22 in front of Los Angeles City Hall, when the Los Angeles City Council will proclaim “UCLA Day,” on the eve of the anniversary of the university’s official 1919 founding. Free and open to the public, a celebration in Grand Park will follow, featuring food trucks, performances by the UCLA Marching Band and KCRW DJ Jason Bentley, and culminating in the lighting of City Hall in UCLA’s signature blue and gold colors. Other structures on campus and throughout the city — including the Grand Park fountains, Staples Center and the Los Angeles International Airport pylons — will also be illuminated in blue and gold.

Throughout the year, UCLA will celebrate its connection to the city at a dozen major Los Angeles events. Among them are the LA Pride Parade on June 9, and the CicLAvia open streets event on October 6, where UCLA faculty, staff and students will host art-making activities, mobile health clinics, performances, research demonstrations and more.

Special centennial-themed moments will continue through the end of the 2019–20 academic year, including at the June 2019 and June 2020 commencement ceremonies, and at intercollegiate athletic events; at many of the events, a series of commemorative limited-edition centennial lapel pins will be available. And to tap into the campus’s rich history of achievement in sports, UCLA Athletics is asking fans to share their favorite Bruins memories on the Centennial Moments website.

Throughout the year, UCLA also will embark on four initiatives exclusive to the centennial year that are designed to expand public access to UCLA’s scholarly resources and build upon UCLA’s longstanding commitment of service to the community. Each will be a collaboration among multiple departments, centers, institutes and community groups.

“UCLA’s objective has always been to lead the way in advancing education, medicine, technology, the arts, public service and so much more,” said Carole Goldberg, chair of the centennial celebration steering committee and a UCLA distinguished research professor of law. “But of critical importance is the role we play, and will continue to play, in cultivating opportunity, inclusion and access for the communities we serve.” The four initiatives are:

As part of the celebration, the Los Angeles community will be invited to join students on campus for the second edition of the popular “10 Questions” lecture series. From October 1 through December 3, 2019, UCLA will host a series of 10 lectures that are free and open to the public — and that are a for-credit course for UCLA first-year students. The course’s centennial edition is based on a program begun in 2018 by the UCLA School of the Arts and Architecture. The program will bring together leading scholars from across campus for panel discussions of thought-provoking questions such as “What is justice?” or “What is creativity?”

A full list of confirmed events follows. More programs and events will be added throughout the 2019–20 academic year.

UCLA 100 calendar at a glance

May 20: UCLA leadership will visit Sacramento to receive a proclamation from the California State Legislature and State Senate

May 22: UCLA 100th Birthday Celebration at Grand Park with KCRW (details for media)

Sept. 28: UCLA Volunteer Day. For the centennial edition of the annual event, first-year UCLA students and other Bruins will provide community service at 100 locations throughout the city and around the world

Nov. 3: “Exploring Your Universe” interactive science festival with hands-on demonstrations, free and open to the public

Jan. 1: UCLA will be hosted on the Wescom Credit Union float at the Rose Parade

March 27–29: “LA Hacks x UCLA 100.” In partnership with LA Hacks, UCLA will invite students and tech-savvy members of the community to participate in a coding event in Pauley Pavilion with the goal of creating apps that serve the public good. 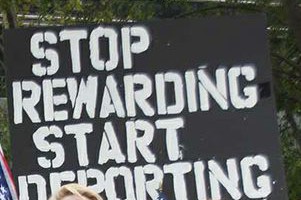 Bill of Right: Portray Harriet Tubman as Young and Tough on the $20

UCLA faculty voice: Americans tend to be married to their political party 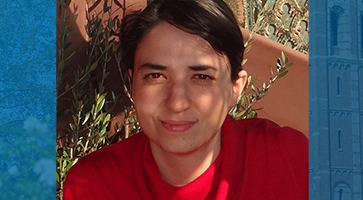 UCLA to expand data science use in social sciences with a boost from analytics...
Scroll to top