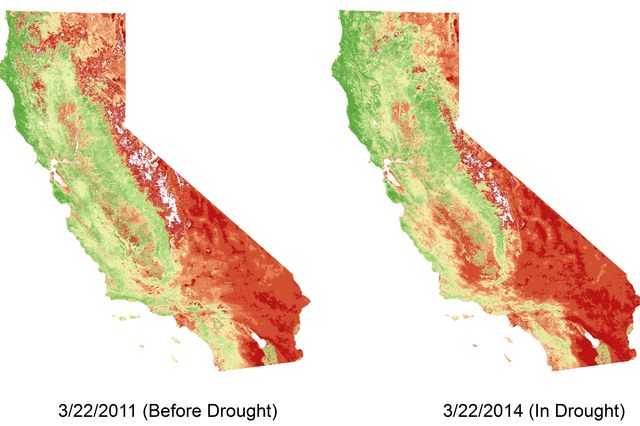 Professor Stephanie Jamison to share how she finds women in ancient, often patriarchal,...