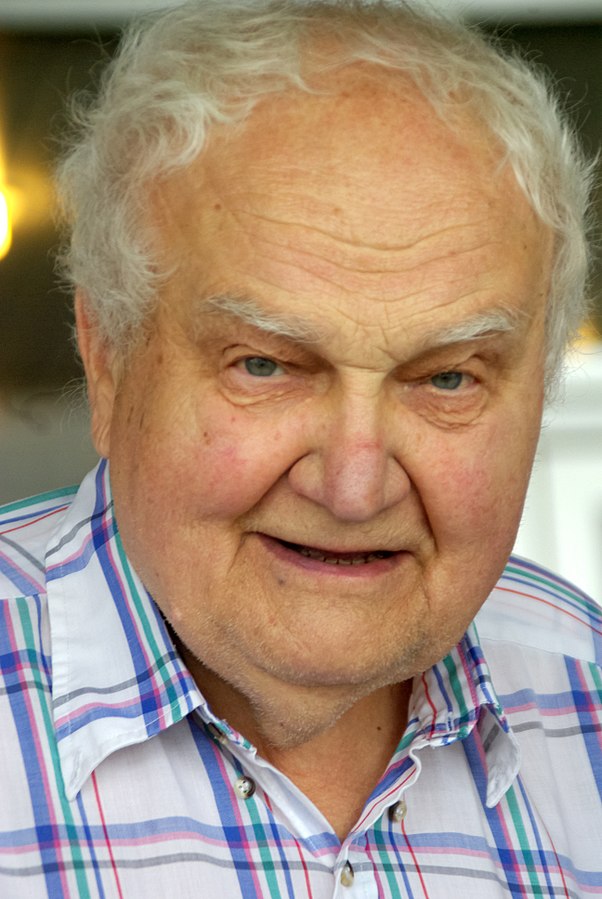 UCLA receives $5 million to establish center for the study of Hellenic cult...