The rankings assess the international prestige of institutions of higher learning based on input from academic leaders around the world. 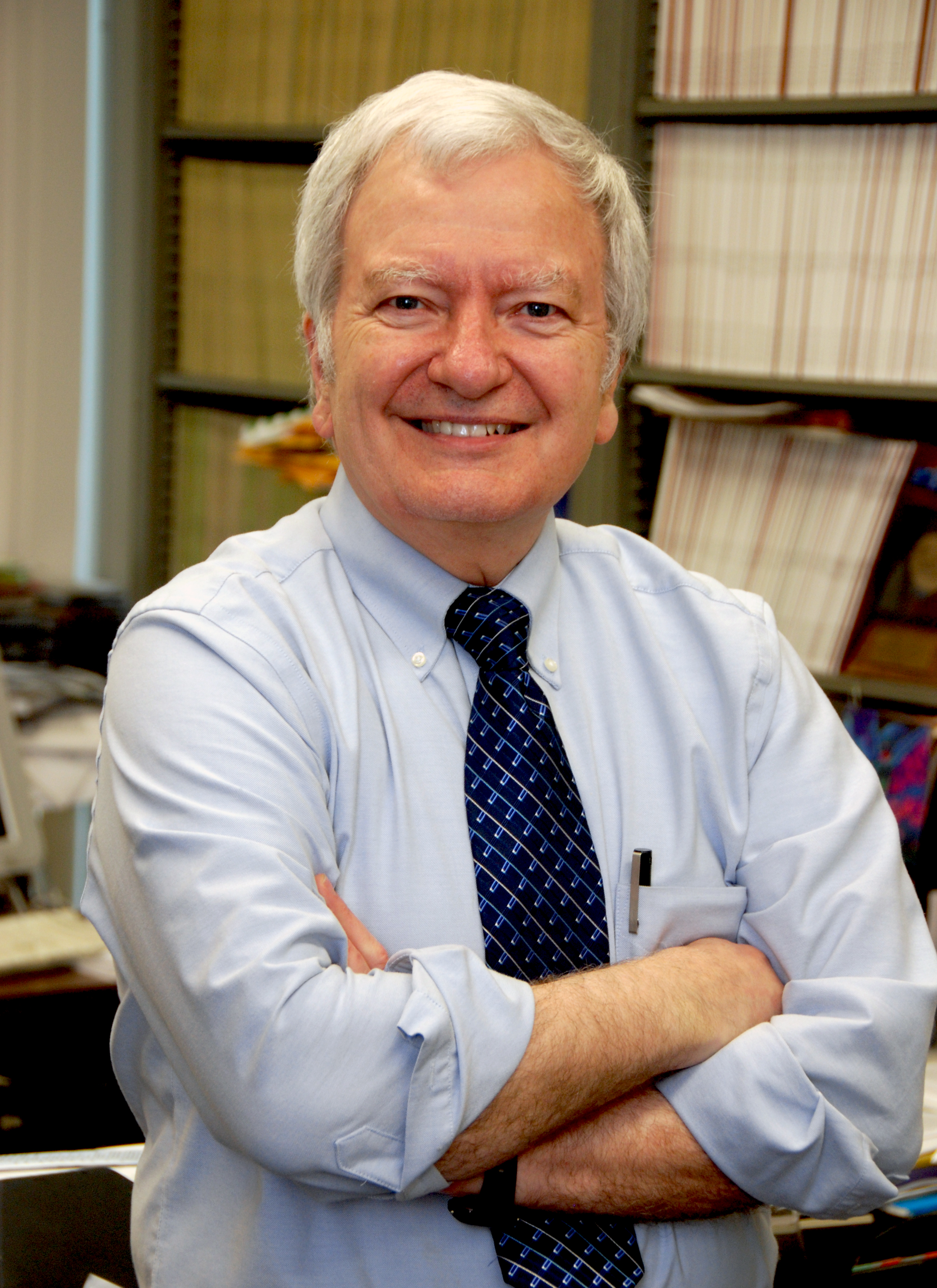 Darnell Hunt, a renowned scholar of race, media and culture, chair of sociology and longtime leader of the Ralph J. Bunche Center for African American Studies at UCLA, has been selected as the new dean of social sciences in the UCLA College, effective July 1.