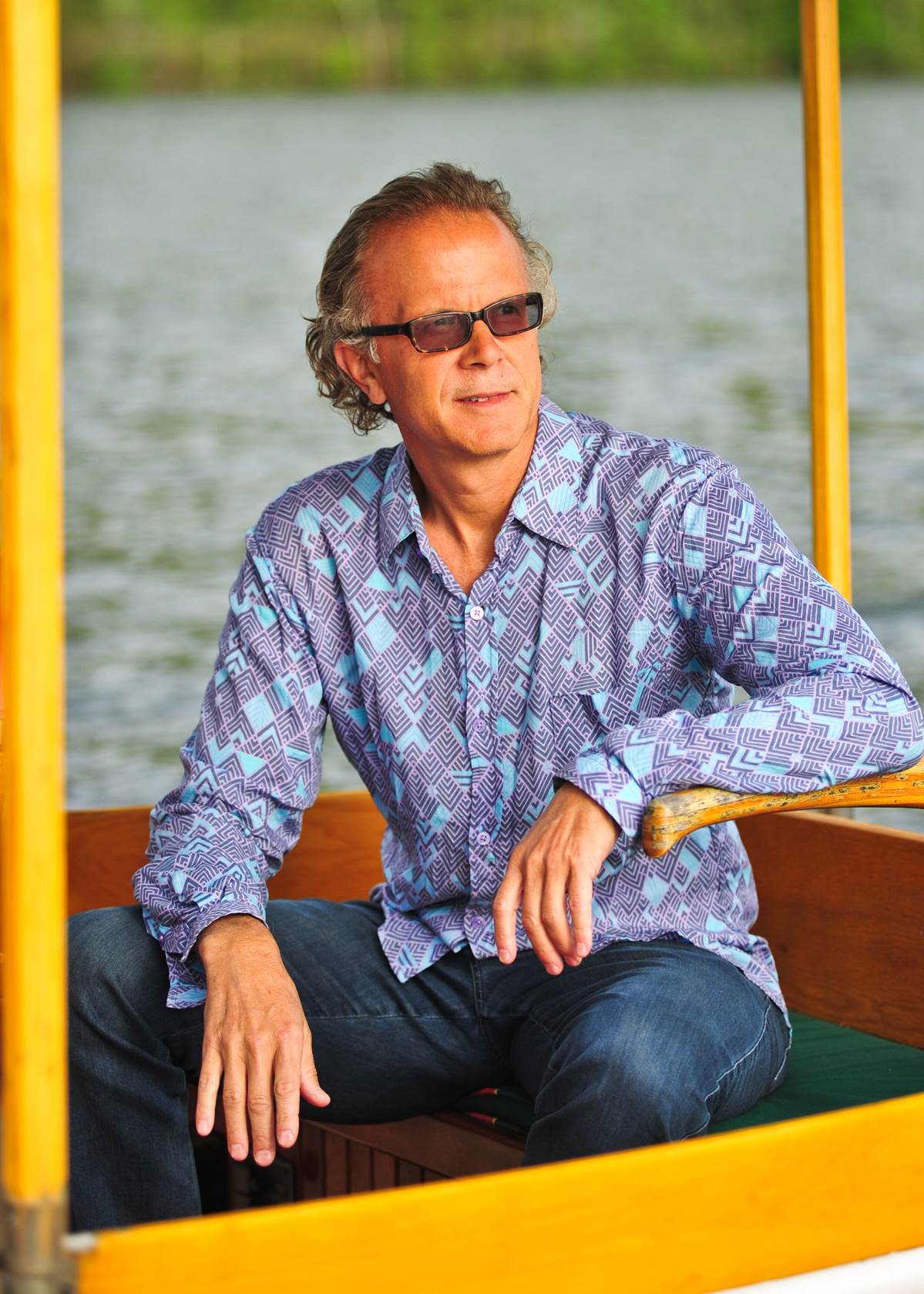 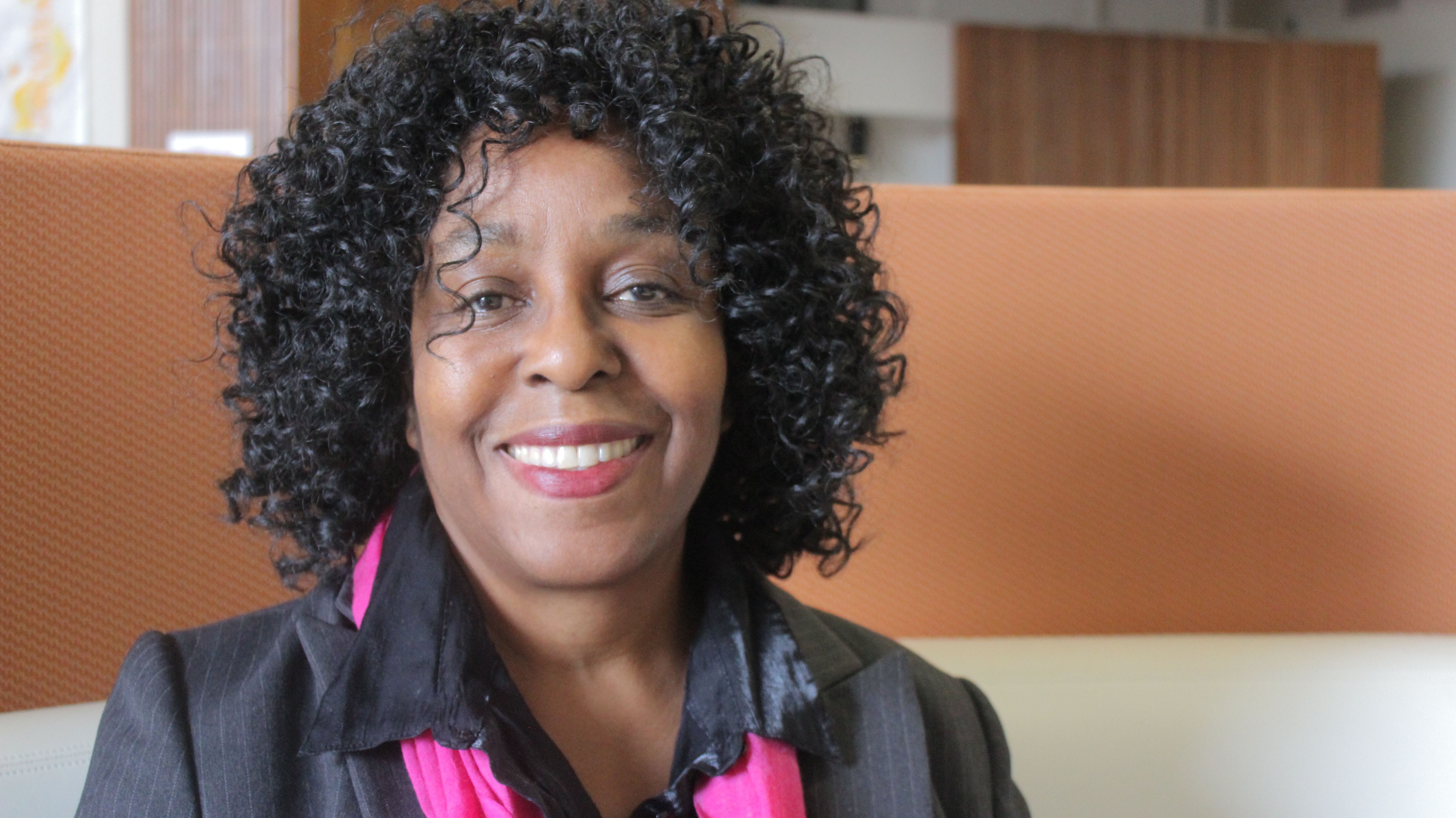 Video: UCLA scholars on the presidential race
Scroll to top