You are here: Home / Alumni & Friends / UCLA alumni and longtime supporters establish an endowed chair in the College’s... 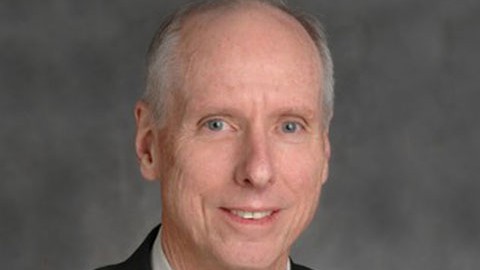