You are here: Home / Students

UCLA has offered admission to nearly 16,500 outstanding high school seniors and more than 5,500 transfer students for the 2017–2018 academic year. 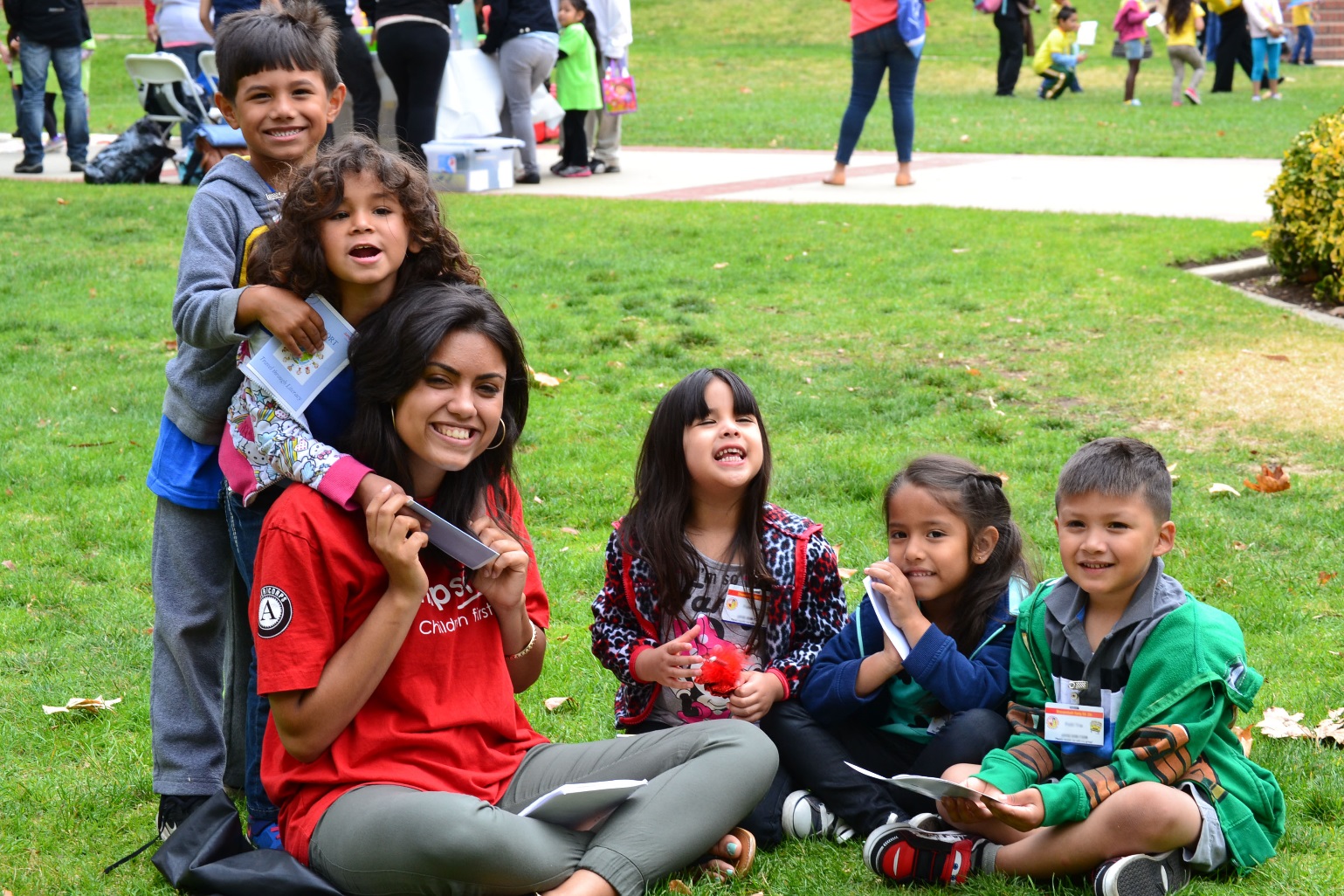 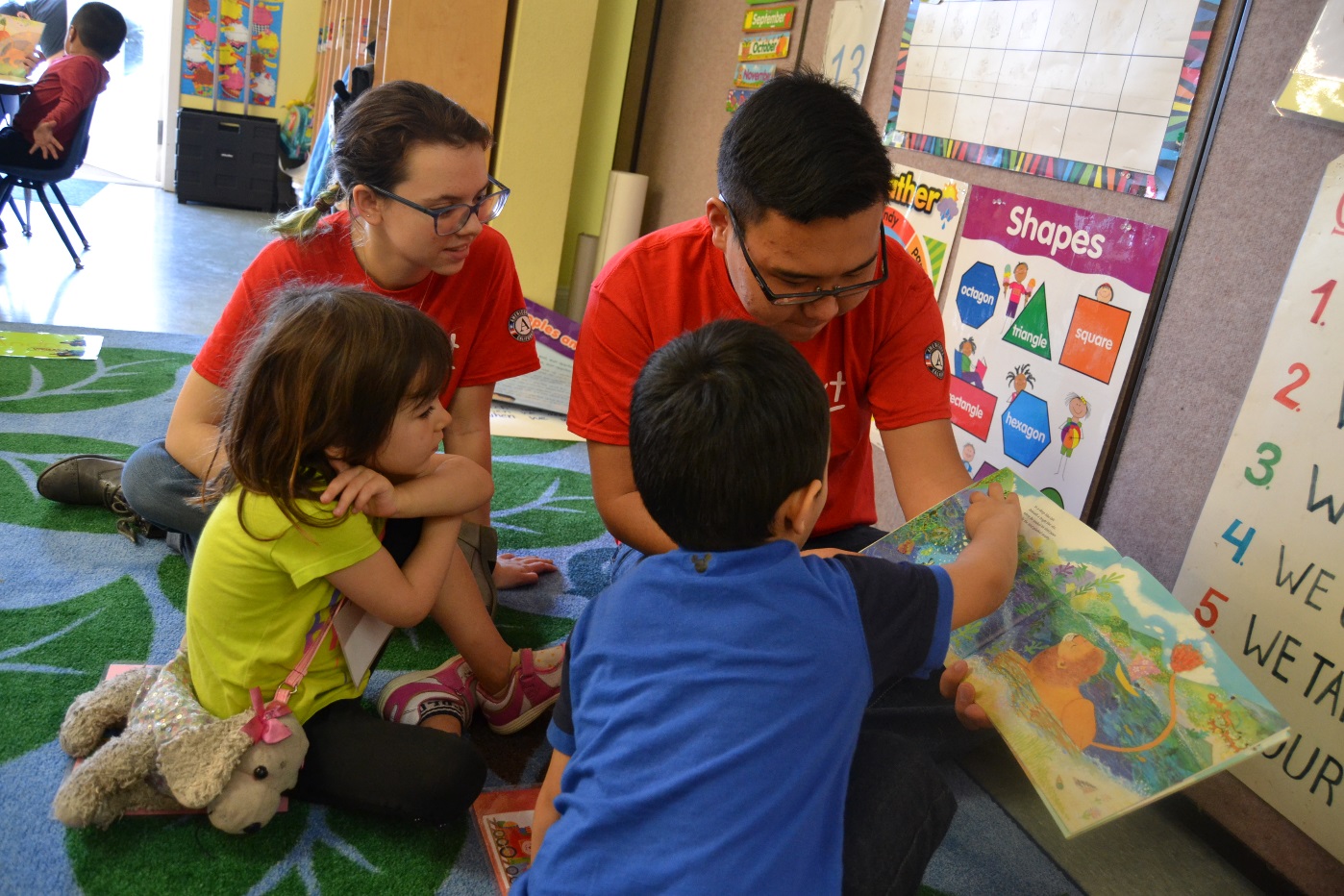 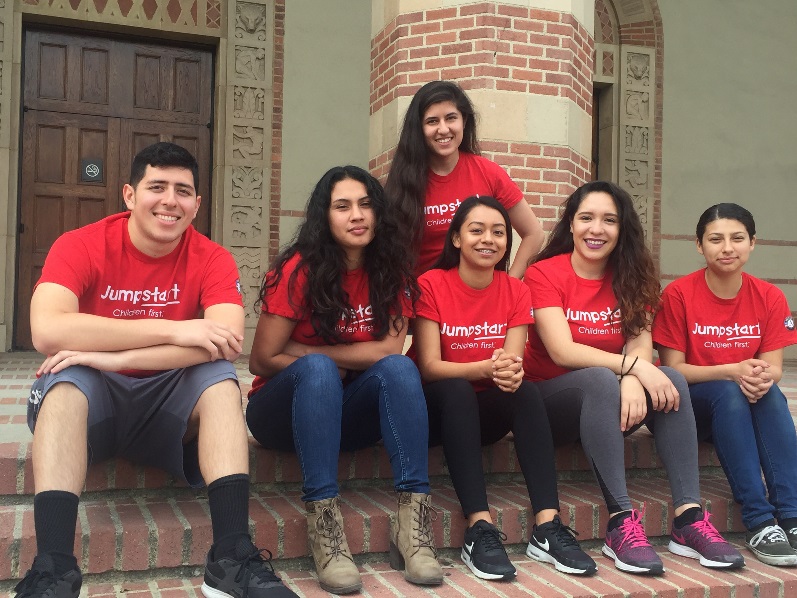 UCLA pulled out all the stops for the nearly 17,000 potential incoming freshmen and their families who visited campus for the annual Bruin Day on April 15, which for many, marked a final, exhilarating stop on their college-search journey.

As five UCLA freshmen settled onto a bus Thursday that would return them to campus after an on-set visit with the cast, crew, producers and writers of “The Big Bang Theory” at the Warner Bros. backlot, they bubbled over in amazement.

Ward wanted to be a lawyer, but his plans changed during a class action suit against Chevron. In August 2012, the oil giant’s refinery in Richmond, California caught fire, sending a plume of toxic, black smoke into the air.

What can Shakespeare, Cervantes, Proust, and even contemporary playwrights and filmmakers contribute to the study of neuroscience? A lot, says UCLA professor of integrative biology and physiology Scott Chandler.

While Americans prepare to celebrate Independence Day this weekend, 68 UCLA political science students are traveling through Europe and witnessing first-hand the dramatic results of Britain’s referendum to leave the European Union.

This week, Hale, 53, will graduate with a degree in sociology and celebrate his transition to a new life at the campus’s Native-American graduation celebration on Friday at 4:30 p.m. with 18 other graduates.

Anyadike made national headlines in summer 2009, at age 15, by piloting a single-engine, four-seater Cessna 172 from Compton, California, to Newport News, Virginia, and back, making scheduled stops in a dozen cities along the way.