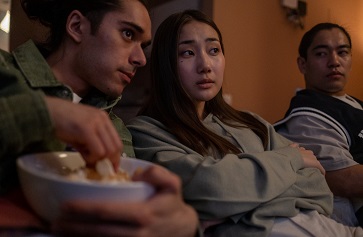 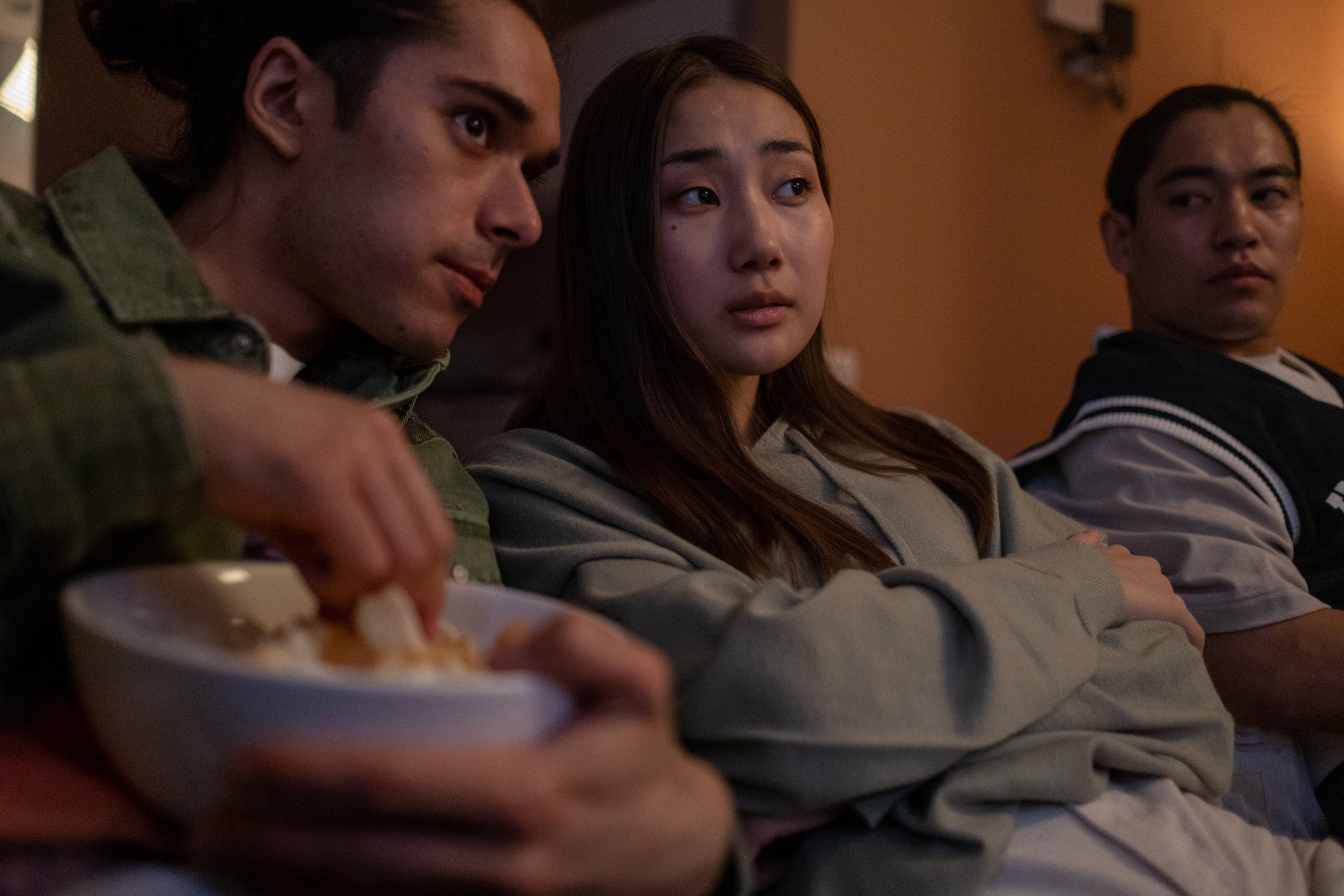 Teens’ preferences for what they’d like to see in TV shows and movies have changed.

Not that long ago, teens binged on aspirational content, where the kinds of lives portrayed in “Gossip Girl” were what they wanted on their screens. But according to a recent study conducted by UCLA’s Center for Scholars and Storytellers, teens today resoundingly reject those kinds of stories. Only 4.4% in a survey of 662 diverse teens said they wanted to see this kind of content, which the researchers labeled “aspirational.” Generation Z, born from about 1997 to 2012, wants to watch content that grapples with real-world issues (21%), such as family dynamics or social justice. When asked to cast their own characters, a majority of teens lean toward wanting a black male hero (23.6%) and a white male villain (34.9%). But they also want fun, escapist content (37.8%), and one of the most popular topics they would like to see is hopeful, uplifting stories.

“Hollywood has built its young adult content on the belief that teens want to see glamorous lifestyles and rich and famous characters, but our research suggests the opposite is true,” said psychologist Yalda Uhls, director of the Center for Scholars and Storytellers. “The majority of respondents in our study feel isolated and upset when media lack accurate identity representations. This is an important change that Hollywood needs to take note of.”

“American adolescents value media that reflects what they know about the real world, even while they prefer to see people that are different from themselves,” Yalda said. “Teens want their media to show a world characterized by genuine diversity and heartwarming experiences.”

What kinds of storylines does Gen Z want?

• Friends and social groups, superheroes and parents all made the top five topic list.

• Mental health continues to register for teens, ranking No. 4 on the list. For LGBTQIA+ teens, this was one of the top two preferred topics.

• Both older and younger teens want to see more stories about family life, including relationships with parents.

• Partying and/or drugs and drinking came in second to last.

The study concludes that teens want to see authentic, inclusive and positive storytelling, and emphasizes a need for the entertainment industry to shift away from aspirational content that does not prioritize diversity. Teens’ rejection of traditionally aspirational content that valorizes higher social status and material gains may also signal a substantial shift in contemporary teens’ evolving definition of success that is different from previous generations. It also suggests that hopeful messaging could be used to engage teens with various subjects in the future, such as climate change.

“While we do not know why teens rejected climate change storylines, we believe that the portrayal of this issue is often negative and may feel overwhelming,” said Stephanie Rivas-Lara, research coordinator at the Center for Scholars and Storytellers.

The survey also asked respondents which media space does the best job at making them feel “seen.” Perhaps not surprisingly, the majority (55%) said social media was the space where they felt most authentic, with TikTok being the most popular social media platform.

“These findings raise the question about what factors from social media have successfully catered to teens’ need for authenticity, and how the definition of authenticity for social media versus TV shows and movies may have changed over time,” Rivas-Lara said.

The teens came from different social backgrounds and reflected a diverse mix of ethnicities, genders and sexualities. Respondents were almost evenly split between male and female, and about 6% identified as a different or no gender. Gender identity made a significant difference in who was cast as the hero with 83% of male teens choosing a male and 50% of female teens choosing a female. Teens who identified as white males were the only demographic to choose to cast white males as the hero.

With redesign, UCLA’s Washington, D.C. program welcomes students from all...
Scroll to top