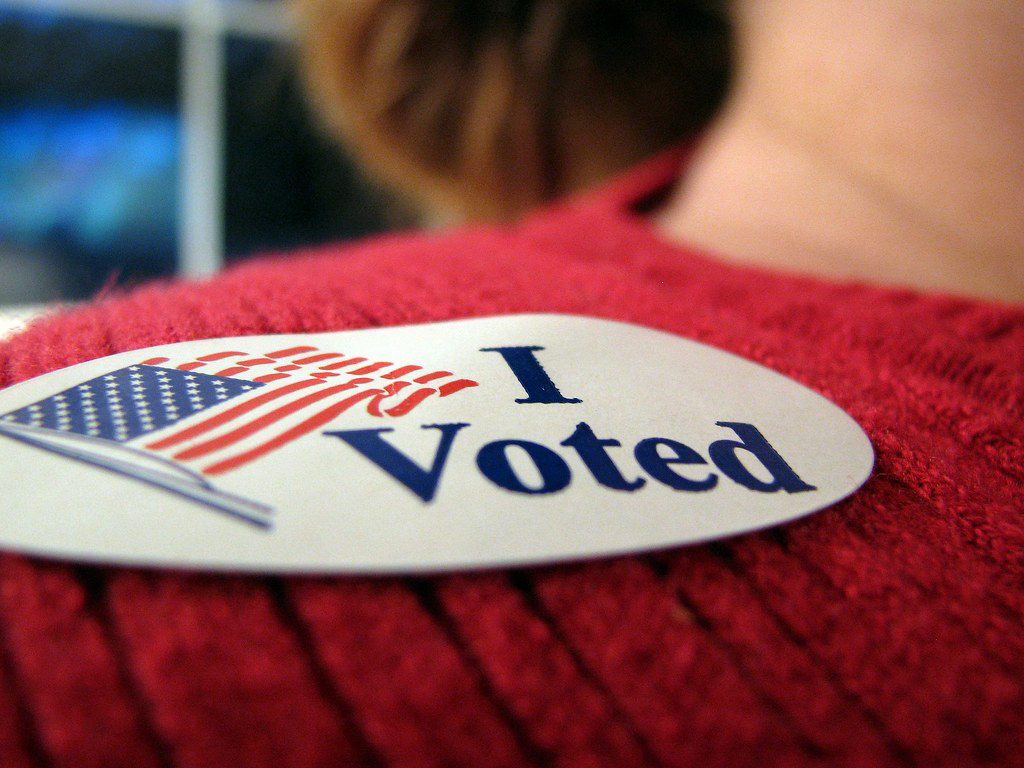 As voters in 14 states, including California, go to the polls March 3 to vote for their preferred Democratic presidential nominee, information gathered by UCLA professors Lynn Vavreck and Chris Tausanovitch will offer data-based insights about what voters care about most.

Every week, observations and analysis from their massive Nationscape voter data project will be published on USA Today. The newspaper’s first published report on this project, which is a partnership between UCLA, Washington, D.C.-based Democracy Fund and the market research firm Lucid, launched Feb 28.

“At a moment when everyone from voters to pundits is focused on who is ahead and who is most electable in November, our data about what people care about and how this varies across geography and demographic groups in the United States can hopefully inject a dose of substance in to conversations about electioneering and strategy,” Vavreck said. “We are delighted that USA TODAY wants to visualize our data for their readers in the lead up to the 2020 presidential election. With their reach, they are able to share insights from our Nationscape project with people in real time.”

Vavreck and Tausanovich have been deep in the throes of Nationscape data gathering since summer 2019, conducting about 6,250 interviews each week. By election time, they will have done 500,000 interviews asking people about policy questions and their opinions about the attributes of elected officials. The way the data is presented allows respondents to really think about what they care about most, and also consider what they are willing to give up to get it. Researchers are also tracking how those attitudes might change over time.

There are issues where attitudes overlap between Democrats and Republicans — background checks for gun ownership and middle class tax cuts — while topics like building a border wall shows a starker split based on party affiliation.

When it comes to Americans who are most likely to vote Democrat, the policy with the widest variance of support is Medicare for All, according to Nationscape data released last week. 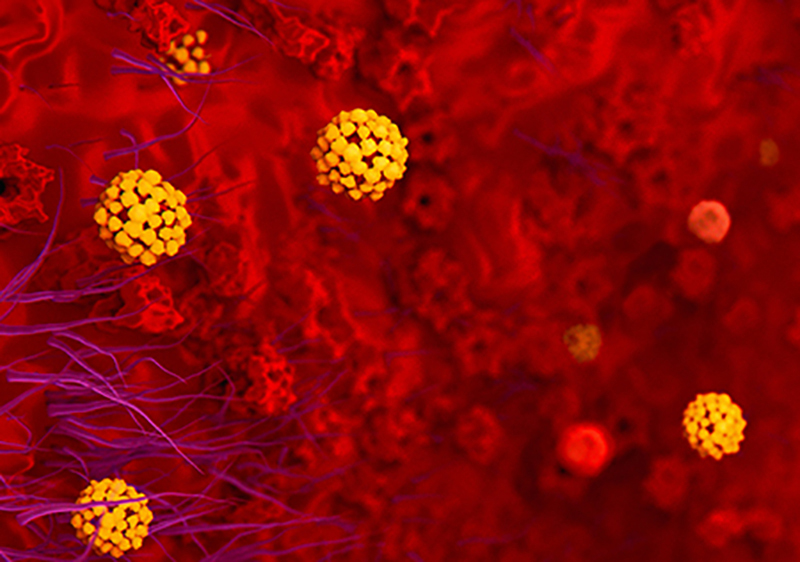 STATUS: No confirmed cases of COVID-19 on the UCLA campus at this time.

UCLA Chancellor Gene Block wanted you to know that he is self-quarantining at home for the next 14 days after learning this morning that he came in contact with an individual with a confirmed case of COVID-19. While he is currently asymptomatic and continues his duties running the campus, he felt it was important to keep the UCLA community aware and informed. He knows there are many of you who are similarly self-quarantining and wants you to know that you have the support of the entire Bruin community.

UCLA Chancellor Gene Block sent a message to the campus community today informing everyone about the following changes to limit the spread of COVID-19 effective March 11.

How do I prevent the spread of COVID-19?

Public health officials recommend the following steps to prevent the spread of all respiratory viruses, including influenza and COVID-19.

The best way to limit the spread of COVID-19 or any contagious disease, according to health experts, is to maintain a safe distance from other people. Remaining six feet away from others, wherever possible, can help prevent infections transmitted by an uncovered cough or sneeze and also by touching a contaminated surface. Avoiding large groups in crowded spaces is a scientifically proven way to lower the infection risk and the spread of a virus.

What if I develop flu-like symptoms?

Flu symptoms include fever, cough and difficulty breathing. If you develop symptoms consistent with the flu or are concerned that you may have been exposed to COVID-19:

Should I wear a facemask?

There is no need to wear a facemask unless you have symptoms of an airborne infectious disease or are in prolonged close contact (about 3 feet) with a contagious person. Outside of these circumstances, the U.S. Centers for Disease Control and Prevention does not recommend use of a facemask by members of the general public.

What if I see someone whom I suspect has COVID-19?

While the vast majority of the infections have occurred in Wuhan, China, we must not stigmatize anyone in our community based on national origin. Someone who has a cough or a fever does not necessarily have coronavirus.

Video FAQ with Dr. Daniel Uslan, clinical chief of the division of infectious diseases at the David Geffen School of Medicine at UCLA. Recorded on Feb. 7.