All scientists rely on data derived from a variety of efforts — evidence gathered from experiments, fieldwork, surveys and data generated by government programs, and now increasingly data generated by firms, social media and electronic devices. Social scientists use data to conduct research in many ways, from basic science to direct analyses of policies, and they are regularly invested in data-gathering efforts that could have far-reaching impacts on government policies that affect the public.

Basic science in the social sciences
The ability to explore questions motivated by abstract theories and to solve puzzles that might not otherwise have been tackled are unique services that academic institutions can bring to the world of data-driven policymaking, said Judith Seltzer, UCLA professor of sociology and director of the UCLA California Center for Population Research. 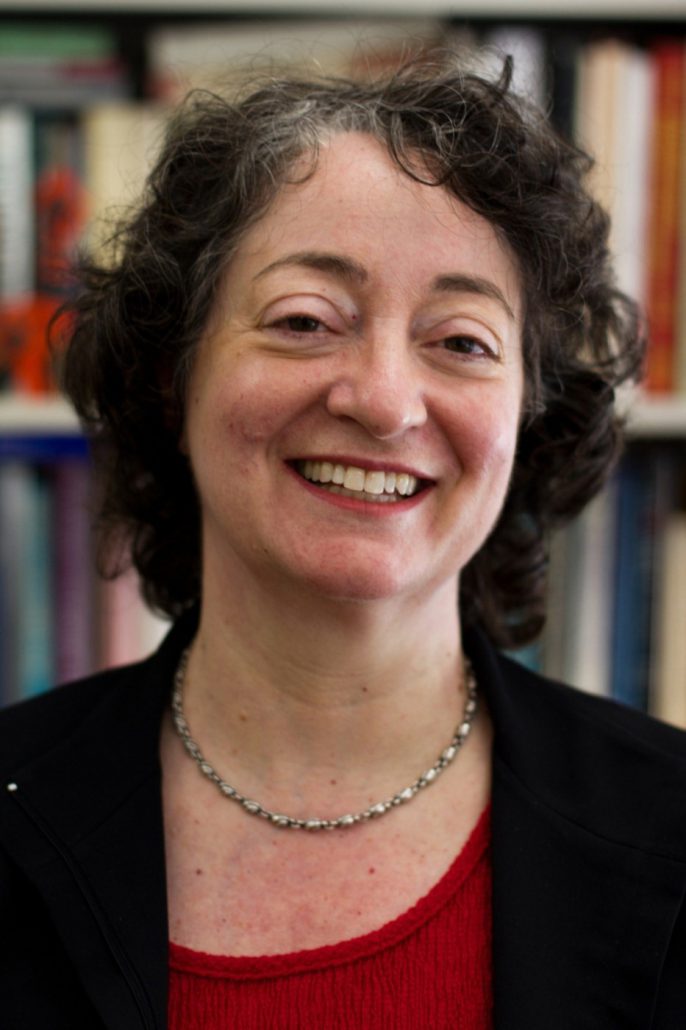 “The findings from some basic science projects may not be directly relevant to a specific policy. But these kinds of projects can provide new insights and identify important new questions that can have an eventual impact on policy.”

Seltzer was recently named to the National Academies of Sciences, Engineering and Medicine’s Committee on National Statistics. The committee seeks to improve the statistical methods and information on which public policy decisions are based and works to foster better measurement and understanding of issues ranging from the economy, public health and immigration to the environment and crime.

There are several ways data can inform policy, Seltzer said, from describing the population and how it changes over time, to understanding behavior and causal mechanisms, to evaluating the costs and benefits of programs.

At the meeting, Nancy Potok, chief statistician of the United States, presented findings from the Commission on Evidence-Based Policy, which lays out recommendations for creating a national secure data service that would increase privacy and security measures and create consistent access to big data.

Big data means different things to different people, said Till von Wachter, UCLA professor of economics. It can mean large sets of real-time data derived from devices or the web, or administrative information like medical records. It can also describe smaller data sets with complex elements, such as location-specific inventory management for a company like Amazon.
Recently named associate dean of research for the Division of Social Sciences in the UCLA College, von Wachter is focused on helping faculty to “capitalize on opportunities for cutting-edge research with complex and innovative data sources.“When it comes to big data,” he said, “It’s important for social scientists to be at the table.”

Ideally, for data to have an impact on policy, there should be an existing relationship with government entities, but this is not always the case, von Wachter said.

“A lot in finding out how policy works is about data and research, but if you really want to affect outcomes, that’s unlikely to be sufficient,” von Wachter said. “If you want research to improve the lives of individuals, there has to be a process in place to help with actual implementation.”

Von Wachter also serves as faculty director of the California Policy Lab. CPL’s mission is to partner with California’s state and local governments to generate scientific evidence to solve California’s most urgent problems, including homelessness, poverty, crime and education inequality.

CPL Executive Director Janey Rountree comes from a background in government, and in this pilot year of the lab she has been working to establish relationships with government agencies across L.A. County.

“Connecting researchers to data is important, but it’s only the beginning of a process. If the ultimate goal is to improve public policy and improve people’s lives, we need an active
partnership between government and researchers to understand the data, develop research questions, translate results, and hopefully adopt policy changes as we learn. That’s the investment that we are making.”

New methods to answer the question of causation

A crucial step in the process of creating evidence-based policy is showing causation — illustrating whether or not a government program or policy actually improves the outcome of participants, and how individuals’ choices are affected by the policy, von Wachter said.

This isn’t always easy to do and a straight one-to-one comparison of an individual who participated in a program versus one who did not is not entirely effective. 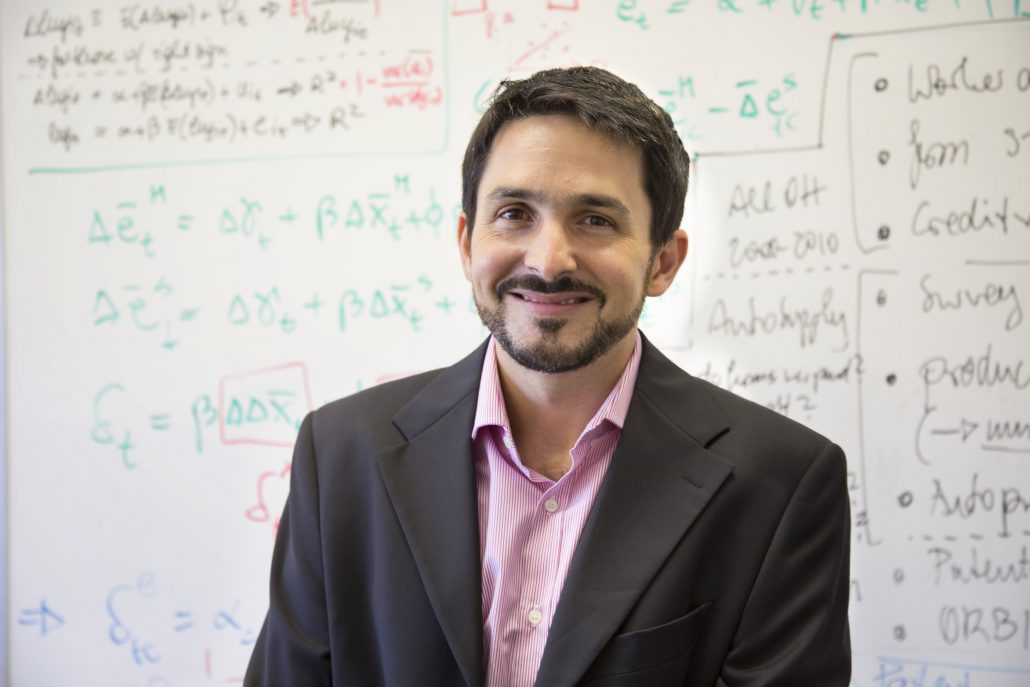 Social scientists regularly seek out random experiments or quasi-experiments among a selected population of a program. For example, a team of researchers at Santa Clara County is helping the county to randomly offer housing assistance to certain homeless individuals who would otherwise not have been eligible for housing, and measuring outcomes for the different groups. In another example, a team of researchers in Chicago has randomly assigned kids into different math tutoring schemes, von Wachter said, to see which approaches are more effective.

But the UCLA Center for Social Statistics, which brings together faculty from the social sciences and statistics, is invested in finding a better way to establish causation by developing new quantitative methods, Seltzer said.

“You might not think that the development of new methods is directly policy related, but a new way of asking a question or solving a
puzzle can have an impact on evidence-based policy,” she said.