You are here: Home / College Magazine / Research / Women in the Social Sciences

The road to gender balance among tenure-track faculty

At UCLA and across the nation, expanding the pipeline of graduate students to be more reflective of our diverse society will transform university research and teaching, according to several campus leaders. In terms of gender balance, progress continues, with women now earning more than half of all doctoral degrees nationally over the past decade, according to the American Council on Education. 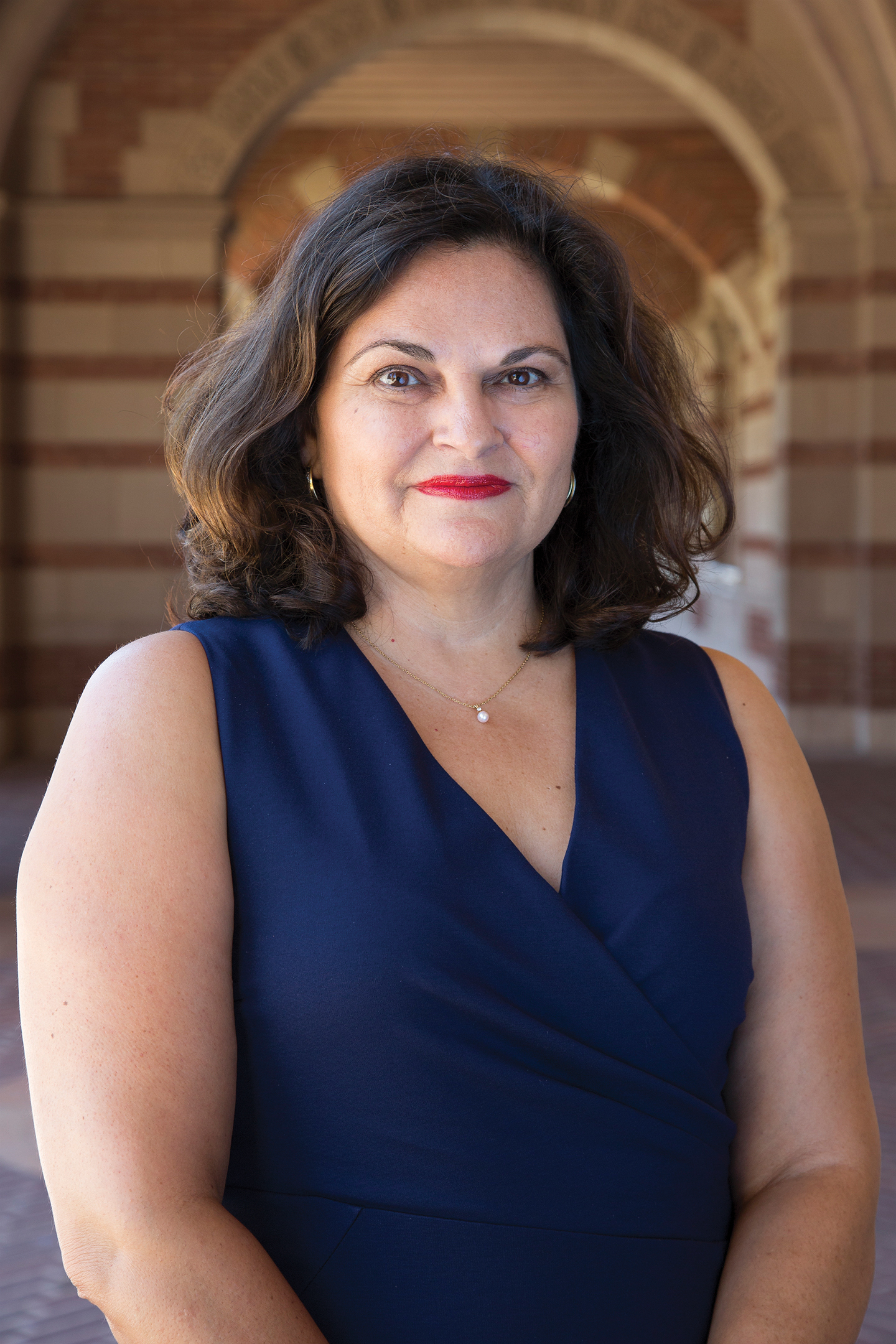 Yet this statistic masks significant differences among types of institutions, disciplines and levels of seniority. For example, at most universities (and especially at research universities), there are relatively small proportions of female faculty at the full professor level (which is typically achieved after 12 or more years on the tenure track) and larger proportions at the assistant professor level, reflecting the growth in the number of female Ph.D. students. Within the UCLA College, three of four divisions–social sciences, humanities and life sciences–have proportions of women among tenure-track faculty that exceed the national average, according to the UCLA Office of Equity, Diversity & Inclusion.

“We’ve made great strides in the United States in reaching gender parity in rates of college graduation and, especially in the humanities and social sciences, in rates of Ph.D. completion,” said Laura E. Gómez, who just completed a term as interim dean of social sciences, the first woman to head that division.

“UCLA’s Ph.D. students are tomorrow’s professors,” Gómez said. “So diversifying the ranks of our graduate students is a high priority if we are to continue the progress made over the past several decades.”

UCLA’s social sciences division is home to nine Ph.D.-granting departments, with the share of female graduate students ranging from a high of 97 percent in the gender studies department to a low of around 20 percent in economics. In almost every field of study, the proportion of female faculty has grown dramatically since the 1980s, but there is still plenty of room for improvement. 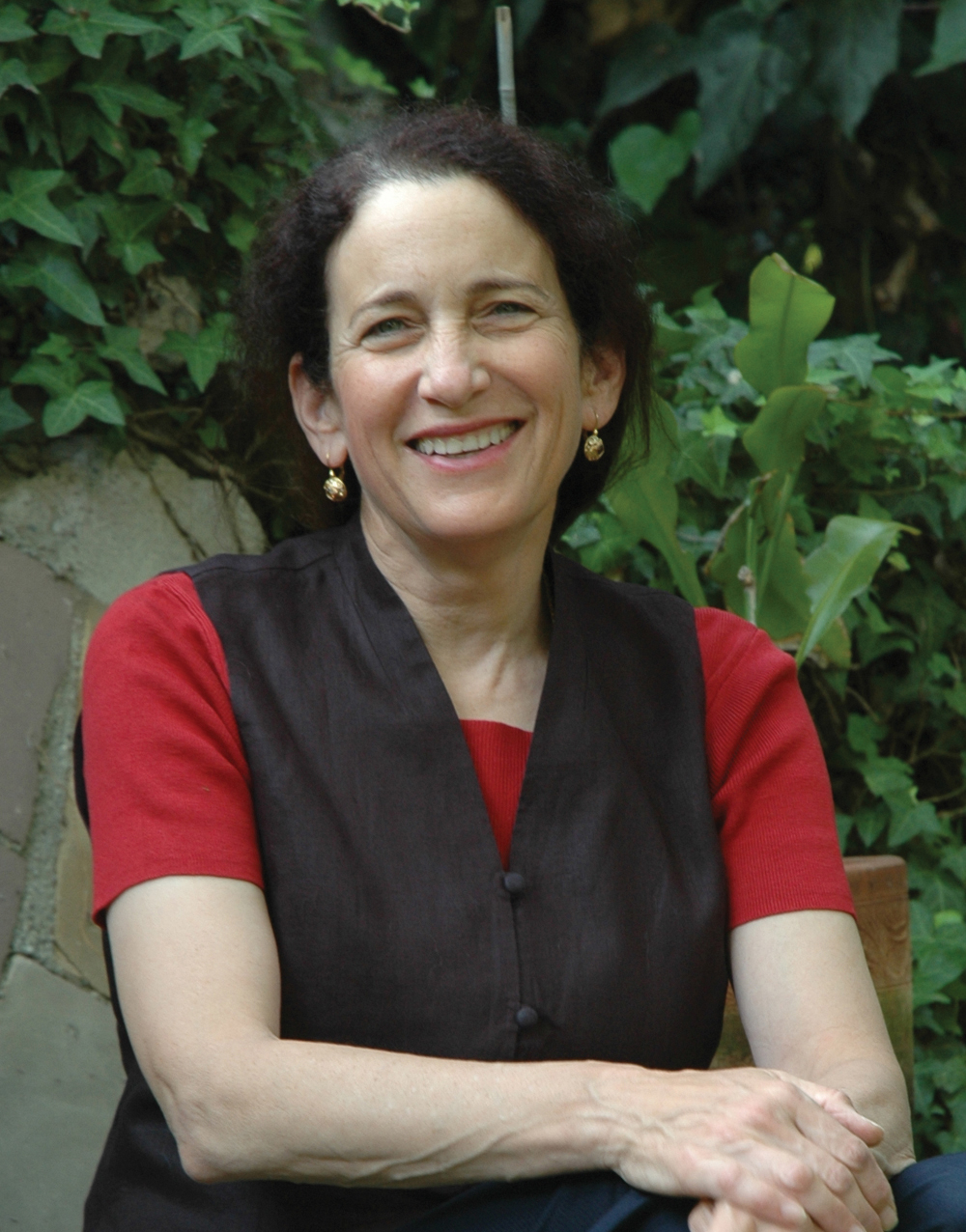 While there are now more female faculty members throughout the division, long-established departments such as anthropology, economics, political science and sociology have only recently been chaired by women for the first time. Generally limited to full professors, serving as chair is virtually a prerequisite for top leadership roles such as dean, provost and university president.

Consider anthropology, which used to be dominated by male professors and male graduate students. When she was a graduate student in the late 1970s, Nancy Levine, who just completed a four-year term as chair of the anthropology department, said she could count on one hand the number of women in her doctoral cohort as well as on the UCLA faculty when she joined it.

Today, women are 50 percent of all tenured and tenure-track professors in the department. In addition, from 2005 to 2015, women were 67 percent of all recipients of anthropology Ph.D.s at UCLA, compared with 61 percent nationally, according to the National Science Foundation.

A closer look at the dynamics

Having women in each field not only has an impact on research and teaching, but also plays a subtle and positive role in the ethos of a department and how students maintain support systems during what can be a very grueling time in their lives, said Barbara Geddes, who is the first woman to chair the political science department.

According to Geddes, there has traditionally been a divide in political science: research and courses heavily related to mathematics, statistics and data generally are taught and pursued by men, while women fall into the more humanities-driven areas, such as comparative politics, where Geddes, a scholar of Latin American politics, focuses. Geddes said she sees the lines starting to blur along this front, with more women teaching and conducting research in statistically based sub-fields.

Getting young women interested very early in data, math and statistics may be the best way to bridge the persistent gender gap in economics, said economics professor Adriana Lleras-Muney, who for three years has led her department’s faculty hiring efforts.

During the period 2005-2015, women made up 31 percent of the doctoral recipients in economics at UCLA, on par with the national trend.

Kathleen McGarry, who recently completed four years as the first female chair of economics, noted that  now “nearly 50 percent of our students are women, a percentage that is among the highest of any major university.”

She said this trend bodes well for the academic pipeline, suggesting that today’s economics undergraduates will become tomorrow’s Ph.D. students and, eventually, professors. Moreover, while economics has fewer women faculty than several departments in the social sciences at UCLA, it boasts a greater percentage of female faculty than nearly all of the other top 20 economics departments in the country.

Sociology professor Judith Seltzer, who joined the faculty 20 years ago, recalled, “When I first arrived at UCLA, one of my senior colleagues, a very distinguished sociologist of women’s employment, told me that when she joined the faculty, it was so unusual for a woman to be a professor that people often thought she was a secretary for her male colleagues. That mistake would not happen today.”

Today, almost 40 percent of sociology’s tenure-track faculty at UCLA are women, and the number of female Ph.D. recipients in recent years has been on par with the proportion nationally, at around 62 percent.

Sociology professor Vilma Ortiz, who is frequently sought out as a mentor by female doctoral students and especially by women of color, applauds UCLA’s Office of Equity, Diversity & Inclusion for raising awareness about the role unconscious bias may play in the faculty hiring process. She noted, however, that creating a more diverse pool of faculty candidates must start even earlier by recruiting women, minorities and first-generation college students into Ph.D. programs and ensuring they receive great mentoring throughout graduate school.

Gómez agreed, noting as well the powerful influence of role models in the undergraduate classroom.

“It makes an incredible difference for a young woman to see someone like herself standing at the head of the class,” Gómez said. “It allows her to imagine herself in the same position one day.”