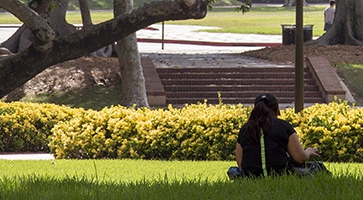 Where Are They Now: Andrew Nicholls